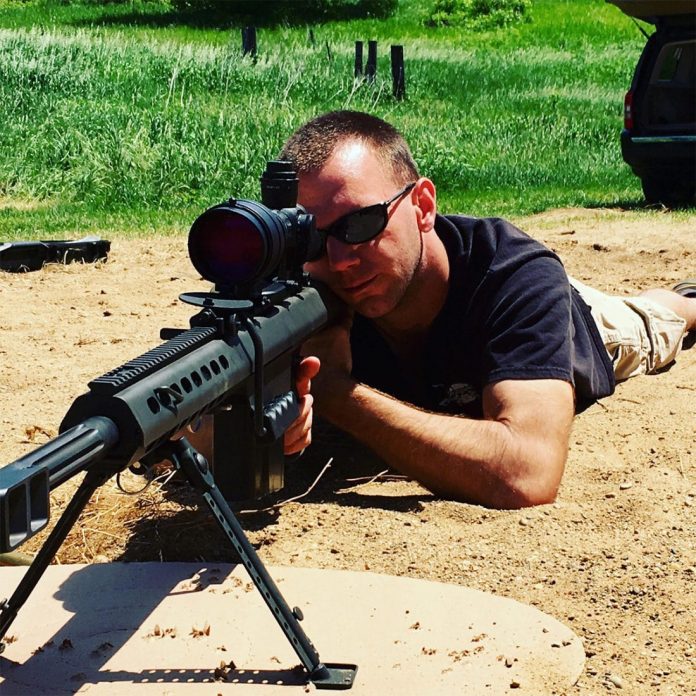 As many of you may have noticed there are some subtle mostly behind the scenes changes going on at GAT Daily and GAT Marketing. These changes are being executed to continue to provide you all with superb content that is above all else entertaining and informative.

With that GAT Marketing is proud to officially announce the Editor-in-Chief brought on to facilitate that content mission. 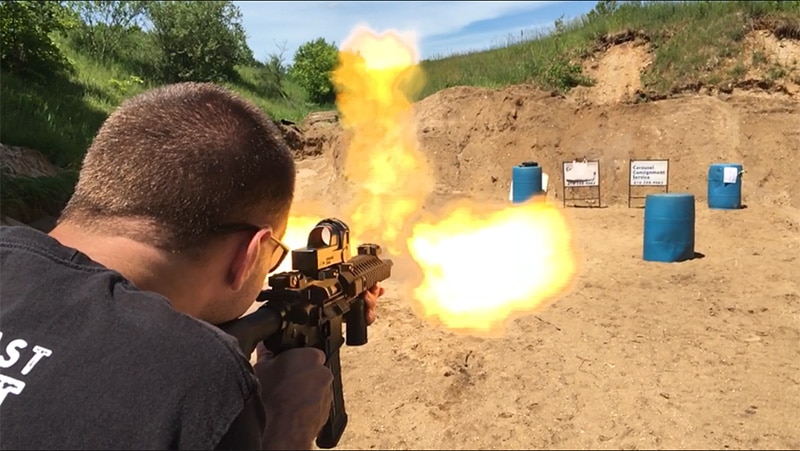 Keith had been quietly integrated into the GAT Marketing fold a couple months ago to keep things rolling. In that busy time period we never actually acknowledged he was here… mainly because he forgot the announcement project among the other projects on deck.

But here we finally got to it!

Keith comes from a military shooter background. Enlisted in 2006 in the United States Marine Corps he served with the reserve component 1/24 A Co. as a rifleman through squad leader. In 2009 he became a certified firearms and safety instructor through the National Rifle Association, holding rifle, pistol, shotgun, and chief range safety officer credentials. In 2014 he left the service but teaching concealed carry civilian side kept him close to the shooting industry and the military. In 2016 he reenlisted and went into Army Ordnance, Small Arms Repair, to further round out his firearms background.

The shooting and firearms technology industries have been Keith’s pursuit in one form or another for over a decade starting back with the XM8 service rifle project and looking forward to the rifles, sidearms, shotguns, and sights of 2017 and beyond.

“I’m looking forward to bringing you readers continued content from around the industry at the highest quality. Original reviews, previews, training, and anything we can get our hands on here at GAT Marketing to show you all we will. Stay tuned and thanks for reading!”