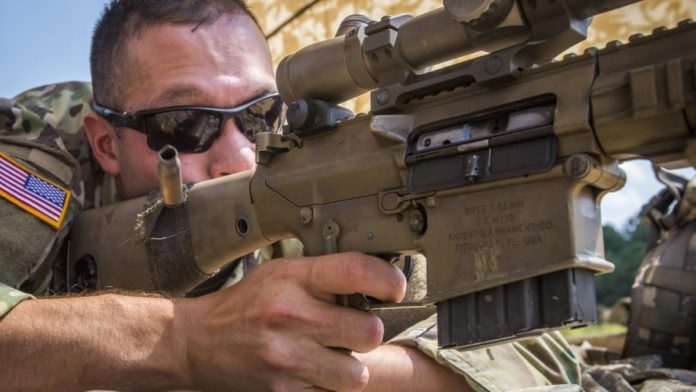 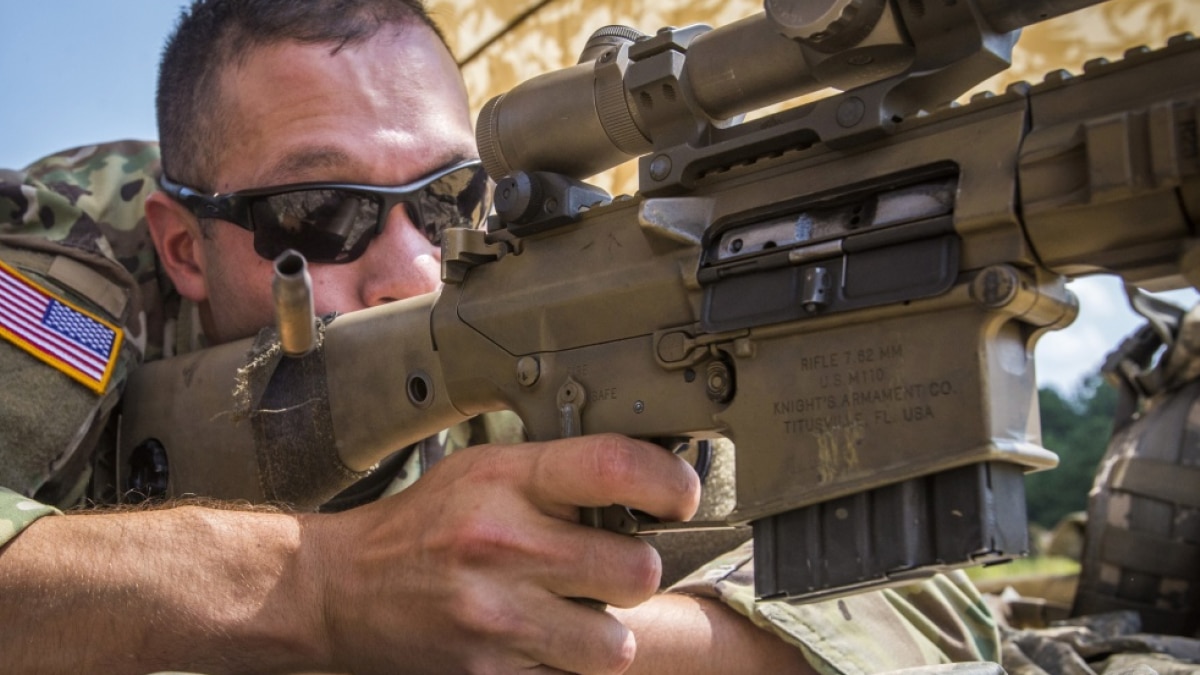 The KAC M110 was adopted more than a decade ago and the Army just awarded a contract to acquire up to another $16.5 million worth of the rifles by 2024. (Photos: Dept. of Defense)

The Army announced last week that Knights Armaments Co. was awarded a contract to continue to supply their M110 rifle to the service. The Titusville, Florida-based company was awarded a $16.5 million firm-fixed-price contract through the U.S. Army Contracting Command, Warren, Michigan with an expected completion date of Nov. 2024.

KAC introduced the 7.62x51mm NATO-caliber system in 2007 complete with a 20-inch chromoly 5R cut rifled barrel and it has gone on to see extensive use primarily with the Army but also the Marines and Coast Guard, though it is set to be augmented in coming years by the more compact Heckler & Koch G28.