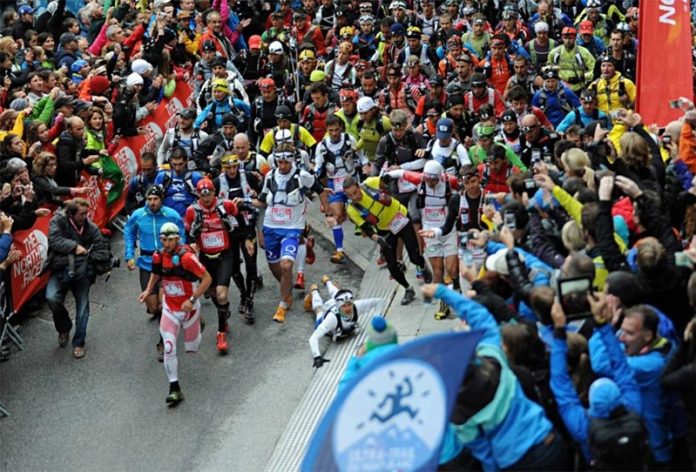 When I walk into any gun store looking for something new, I inevitably walk out with something old but with a story.

Don’t you hate it when that happens? Despite that dreadful habit, I am a fellow of varying and ever changing tastes. So inevitably, I would end up targeting America’s favorite rifle–the AR-15.

Like the lever action rifles I tend to be fond of, the AR-15 was intended for fighting but found its way into the circles of sportsmen and enthusiasts alike. I didn’t decide enter the AR arena on a whim, though. For a few years, I had an interest, but the prices seemed steep by college student standards. However, the AR is quite a peculiar animal that has a ton of aftermarket support and hence different variations at different price points hit the market. Reliable, budget AR-15s do exist, but I was never really satisfied until I picked up KAB Arms’ Entry Level Rifle. With a price tag in the $500-600 range and all the
necessary features and no shortcuts, it was my clear choice for a budget AR. But what makes it better than the competition?

A Few of The Features

KAB Arms out of Houston, Texas makes the Entry Level Rifle with pure utilitarianism in mind. The rifle features a SOPMOD adjustable stock and mil-spec aluminum upper and lower receiver assemblies. The aluminum quad-rail riding over the 416 stainless steel M4 barrel allows for all accessory and sight possibilities. The rifle is chambered in 5.56mm NATO the sixteen inch barrel uses a 1:8 twist. The 5.56×45 round is standard for AR-15s and far and away cheaper and more available than other competing rounds now found in ARs, like the 300 Blackout and 6.5 Grendel.

The 1:8 twist allows for stabilizing heavier 80 grain bullets down to varmint 45-50 grain variety. As for buttons, the KAB has a dust-cover, a forward assist. The magazine and bolt release are there and right where they should be.

The rifle is black nitrided in the important, foul-able parts like the bolt and has a carbine length direct gas system made entirely of stainless steel, including the gas block. Though sights aren’t included, a 30 round Magpul PMag comes included.

A Word on Shooting

The Entry Level rifle proved to be an exceptional shooter and I ran a variety of ammunition through the gun including inexpensive steel cased 55 grain TulAmmo to good match grade Hornady Black 223 Remington 62 and 75 grain ammunition. On the very first magazine, I experienced a double feed with the TulAmmo. However, after another 300-400 rounds expended, there were no issues afterwards. Recoil is minimal with the intermediate powered 5.56 and 223 rounds and some of that recoil is mitigated by the large two-baffled brake at the muzzle. The report, however, was quite loud. In terms of handling, the KAB is fairly handy at 6.5 pounds, but I felt the quad rail to be a bit rough on the hand, but not uncomfortable.

Accuracy using basic MBUS iron sights was quite good from the bench. Inexpensive ammunition like Winchester M855 and Federal American Eagle 55 grain ball could drill into about a two to three inch group at 100 yards.
The Hornady Black ammunition improved that accuracy to about one inch at that same distance. With iron sights alone, I will take that. The sights were a bit of a handicap, shooting at three hundred yards. You really
need an optic at that distance, but hits can still be made predictably off the bench.

Better than the Competition?

The AR-15 is popular, but the price of popularity is competition. An inexpensive AR-15 is the goal. You need a rifle that performs well at a good price point. The overloading competition demands no less.

The KAB Entry Level rifle falls at the lower end of the price spectrum, but what can you expect from the competition?

A good, serviceable $500 AR can definitely be found, but I chose the KAB because of what I perceived to be weaknesses in the alternatives. Inexpensive ARs can be achieved by eliminating the forward assist and the dust cover that can be used to keep grime from the action when the gun is not in use. Polymer lower receivers work well as the lower doesn’t need to take operating pressure of a bolt beating back and forth with controlled explosions, but aluminum is far more sturdy. Nobody ever feared damaging an aluminum AR lower.

I was initially skeptical over a direct gas AR-15 as the gas from the barrel runs directly back to work the action, not relying on a piston. It is dirtier than a piston driven system, but it is simpler and I fully intend to clean a gun after some hard use. A clean gun doesn’t invite potential failure, but that stainless steel gas system helps. This brings a final point of contention that is often found on budget AR 15s. Anyone with a bit of machining experience knows that aluminum will fail due to heat stress far before steel will. An aluminum gas block isn’t a big deal until you are running many rounds through the gun in a short interval. When in doubt, I will go with the Entry Level Rifle over its like-priced competition.