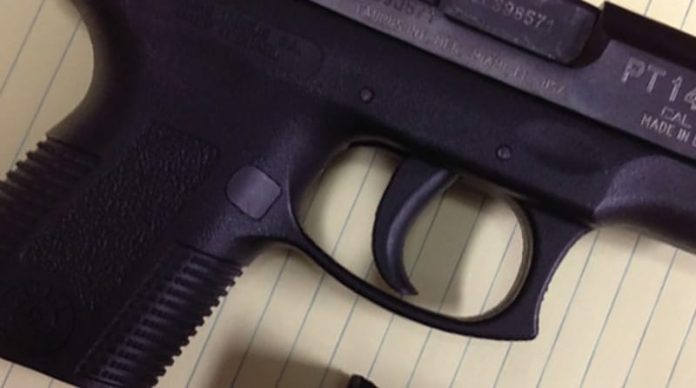 A federal judge approved a $239 million settlement in the class action suit brought against Taurus International over a design flaw in several pistol variants that could allow them to discharge when dropped, even with the safety engaged.

Owners of the alleged defective pistols will be able to submit claims at a settlement website that has been established as part of the agreement.

The settlement provides two options for Taurus pistol owners. The first includes the company repairing the pistol and providing an enhanced, lifetime warranty; or owners could exchange them for a cash payment of up to $200 per gun.

The total value of the settlement, $239 million, includes $9 million in attorney’s fees and a $15,000 award to the lead plaintiff, Chris Carter. As a sheriff’s deputy from Iowa, Carter experienced an accidental discharge in December 2013.

According to court documents, he had his Taurus Model PT-140PRO holstered, but it fell out as he chased after a suspect on foot. The gun hit the ground and discharged even though the safety was engaged and it had an internal drop safety. He never touched the trigger.

The class action suit was filed in 2013 and settlement negotiations began last summer.