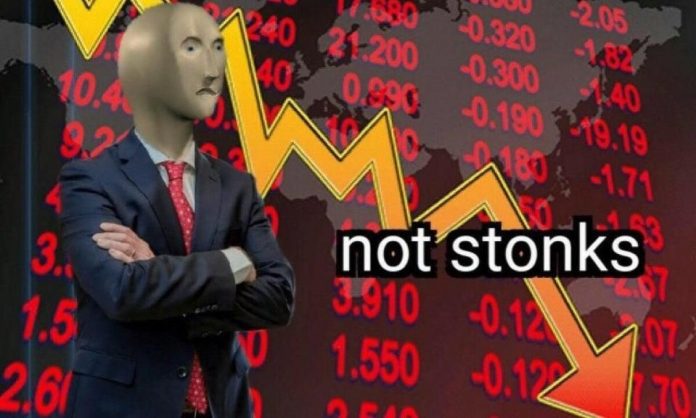 I won’t bury the lead on this one. Twitter lost $5,000,000,000 (Billion, with a B) for barring the President of the United States from using the platform. Due to the actions (or inactions, it changes depending on the moment and who you are speaking with) of the President on January the 6th, during the certification of election results, Twitter and several other platforms banned Donald Trump permanently. My favorite of the bans was Spotify, as if the President was going to fire-up a podcast really quick or listen to a fiery workout playlist to cause trouble.

Anyway, that was Big Tech’s reaction.

The events in the Capitol Building are going to have a variety of consequences, arrests for trespassing, damage, and property theft are going to be prominent among them. I suspect charges in the death of Brian Sicknick, the Capitol Police officer bludgeoned with a fire extinguisher, and we will see how the investigation of Ashli Babbitt’s death at the hands of Capitol Police results.

But the reactions to those events and the rhetoric describing this event as a “Coup,” (see, I used “quotes” to indicate an ironic or ‘tongue-in-cheek’ use of the term) instead of a riot or “mostly peaceful protest,” are going to have consequences too. Big Tech censuring and censoring the elected leader of the United States of America, and thereby validating fears of media manipulation and censorship, was going to hurt them.

The back of more than one camel is being broken as we roll into 2021.

The election certification broke the dam on right leaning groups rioting after the quiet but firm support of many on the left towards their teams riots. The reaction from Big Tech broke wavering faith in their platform(s) to the tune of about 12% of of their (Twitter’s) total stock value, about 160% of President Trump’s net worth too, by the way.

Not that it wouldn’t have been a form of censoring too, and ethically and legally unviable, but it would’ve been cheaper.

I find that hilarious.