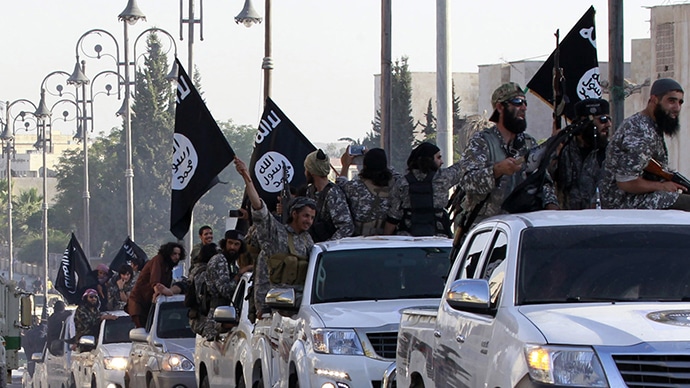 No. I’m not kidding.

How to avoid coronavirus, according to ISIS

Military Times reported the translated release a few days ago, even the well trounced terror cell is getting in on the viral fight.

ISIS is instructing its adherents, sympathizers, and active members to not do terrorist activities in order to lower the chances that they bring back the infection to their cells. No recon, no attacks, no going to crowded places that (assuming they can find crowded places) would normal.

The entertaining bit though is here,

On the authority of Abu Huraira (may God be pleased with him: the Messenger of God (SAWS) said: “And flee from the one afflicted with leprosy as you flee from the lion“- (narrated by al-Bukhari).

So members of the Islamic State could be fleeing back to their conclaves and hiding spots before getting sick. Or just lying to themselves out of hear saying they aren’t sick and infect their cells anyway. It isn’t like ISIS is set up to be on WHO’s list of health conscious and sanitary organizations.

Largely the belief is being espoused that Coronoavirus is a plague from God Almighty, of course He’s on their side in their version, and it will smite we infidels and all that jazz. Someone somewhere in the organization might be locked on enough to realize that due to their generally poorer health standards this is a problem for them.. but then again zealots aren’t known as a reasonable bunch.

Their leadership tends to be in the high risk demographic too so… we can hope?

Anyway, DoD shut down mandatory Military travel here in the states. The Centers for Disease Control and Prevention recommended that no gatherings of 50 people or more be held in the U.S. for the next two months, one of the federal government’s most sweeping efforts to slow the spread of the coronavirus pandemic.

Yes folks, it is that infectious. Even if you’re not immunocompromised you can carry it and have a less than agreeable time if you get sick. Keep up the hand washing and other best practices, if you become symptomatic talk with medical help quickly so they can treat you. It might not be COVID-19, it might be a run of the mill influenza or upper respiratory infection which should get taken care of also.

It would also be a good time to fire up Steam, E-Readers, and live gaming systems and make sure your stocked to entertain yourself while in shelter in place status. Travel could become local only.