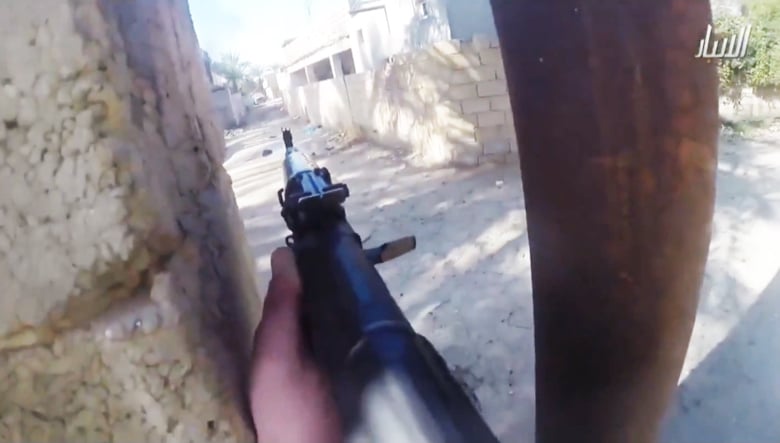 An incredible video footage emerged on forums related to the ISIS. Video shows an ISIS jihadist, wearing a helmet cam while he moving through battle. Suddenly, he captures  the moment where he is shot by an Iraqi Army soldier during moving in front of Iraqi position while picking up a magazine to reload his weapon. You will find the shooter at 0:19. He is apparently on the roof of the building.

Shortly after it was uploaded to the Youtube service, the video was deleted. The full video shows a clear evidence that ISIS jihadist was struck in the head by the round, and at that moment he probably left this world behind.

According to the video description, they have doubts what caused the death of ISIS militant. From the description, it is unclear to say what exactly caused his death but it was most likely a grenade thrown at him by Iraqi soldiers or an Iraqi soldier shooting at him from the roof of the building.

This is the most incredible video footage ever, and for the first time ever that helmet cam POV footage like this surfaced. It gives a unique impression of what it looks like to die in real life. 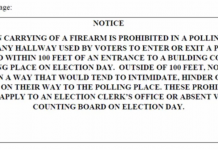 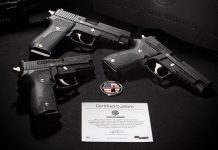