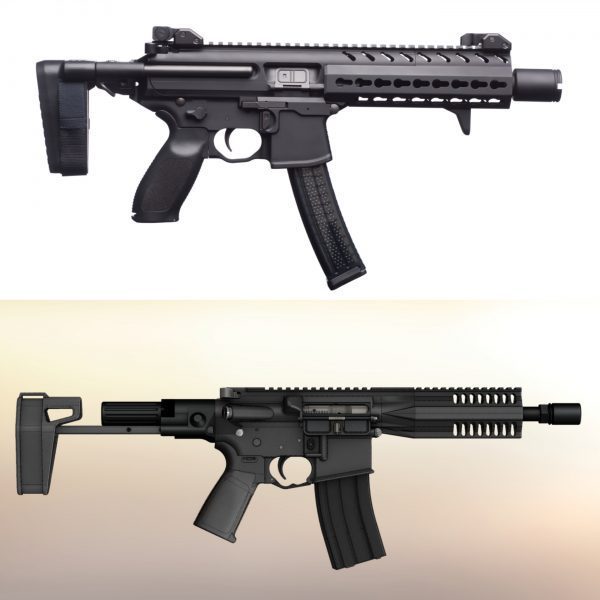 “White House orders pistol braces to be banned” Imagine clicking on your favorite news site or gun blog and reading those very words. Don’t think it can happen? remember that recently owners of slide fire or “bump stocks” found themselves in the very same situation. An accessory that was legal for years was suddenly called out by White House and through series of instructions from then U.S. Attorney General Jeff Sessions to the Justice Department was made illegal in less than six months. POOF just like that something that was legal was now illegal without any due process.

The History of the Brace

In was back in 2013 when inventor Alex Bosco came up with the pistol brace and after letter back from BATFE about the legality of the newly created device Bosco found himself in partnership with Sig Sauer and the SB-15 pistol brace was unleashed on the world. The world hasn’t been the same since as the SB Tactical pistol brace has been adopted and created for several weapons platforms and the gun gods smiled down from heaven and the masses rejoiced.

The letter from BATFE, the support of a giant of the industry like Sig Sauer and their legal team added instant credibility to the SB Tactical brace and made the industry explode. All was good for a year or so until the waters got muddy when BATFE released some rather vague guidance on the brace seeming to reverse their early interpretation of the braces as being “ok” to use. The summary of the series of events was this essentially this: Don’t put the pistol brace to your shoulder or it might make the weapon subject to NFA rules and regulations. Shouldering the weapon constitutes a redesign of the weapon from a pistol to a short barreled rifle.

Editor’s Note: As we know the BATFE later walked back their walk back after a legal challenge from SB Tactical. Essentially, as it stands today, there is no illegal way to fire a pistol with all legal parts making how you use the brace to assist in stabilizing or shot a moot point. Modifying the brace from factory and BATFE approved format (Cutting it down, removing the strap, sealing it shut with adhesive, etc.) could constitute an NFA violation. 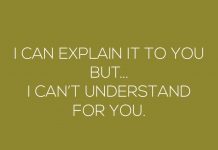 “America’s real Wild West is not film sets of westerns, it is our schools, streets, shops, and places of worship”