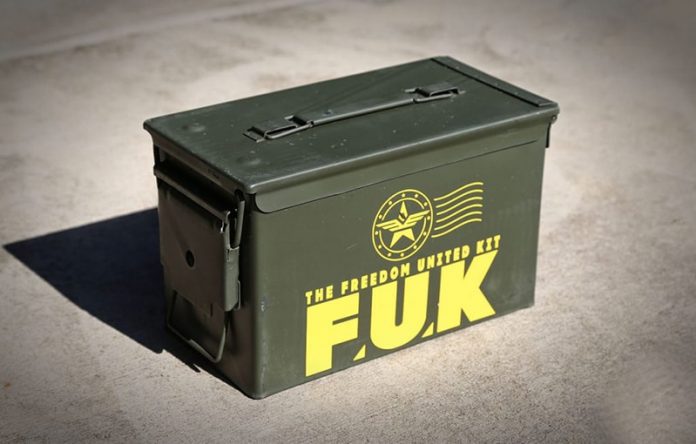 The FUK, that is the Freedom United Kit (What did you think that it meant?) is a new monthly box subscription from JTF Awesome Team Member Freedom Munitions. Each FUK is full of hand picked awesome. It’s like your birthday comes every month, except that unless your parents were really badass we doubt that you got presents wrapped inside an ammo can. Yes, each and every FUK comes packaged in a metal M2A1 ammo can. And there’s always a good use for an ammo can.

Of course, we had to get in it from the very beginning so we could show you the kind of swag and gear you could be receiving: 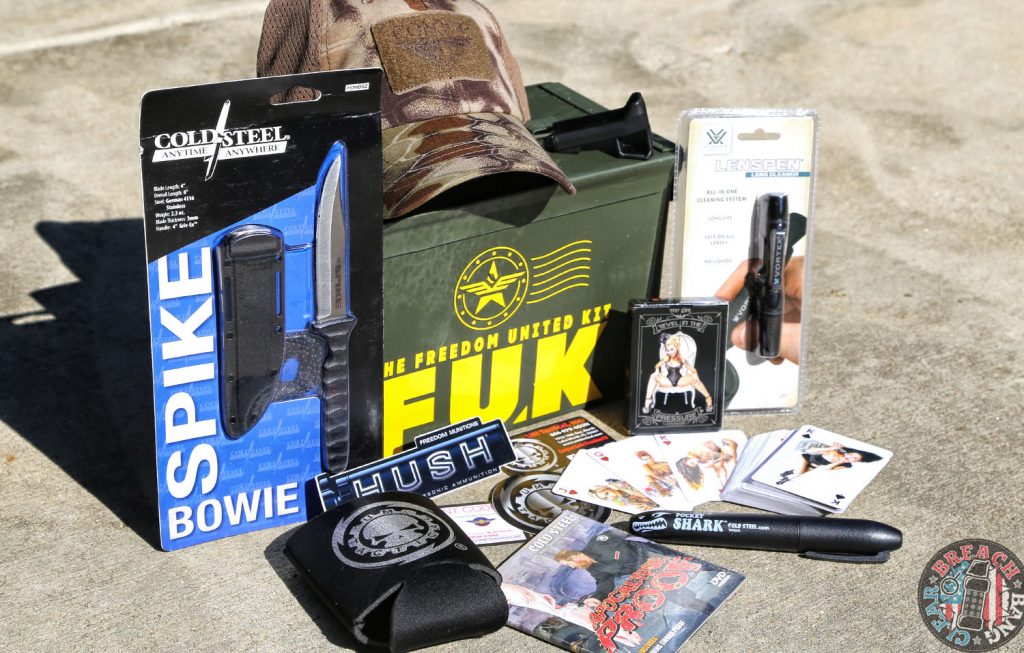 This month features gear from Vortex, MagPod, Cold Steel, Condor, EraThr3, and UM Tactical. A standout for us, probably for prurient reasons, was the deck of cards from EraThr3–we immediately played 52 Pickup with them. 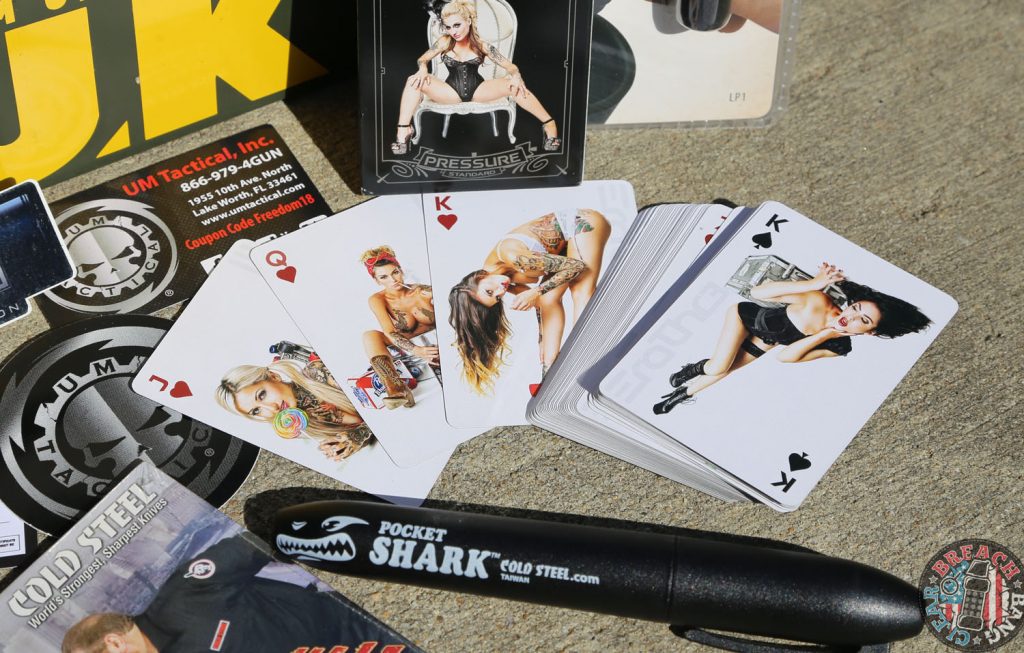 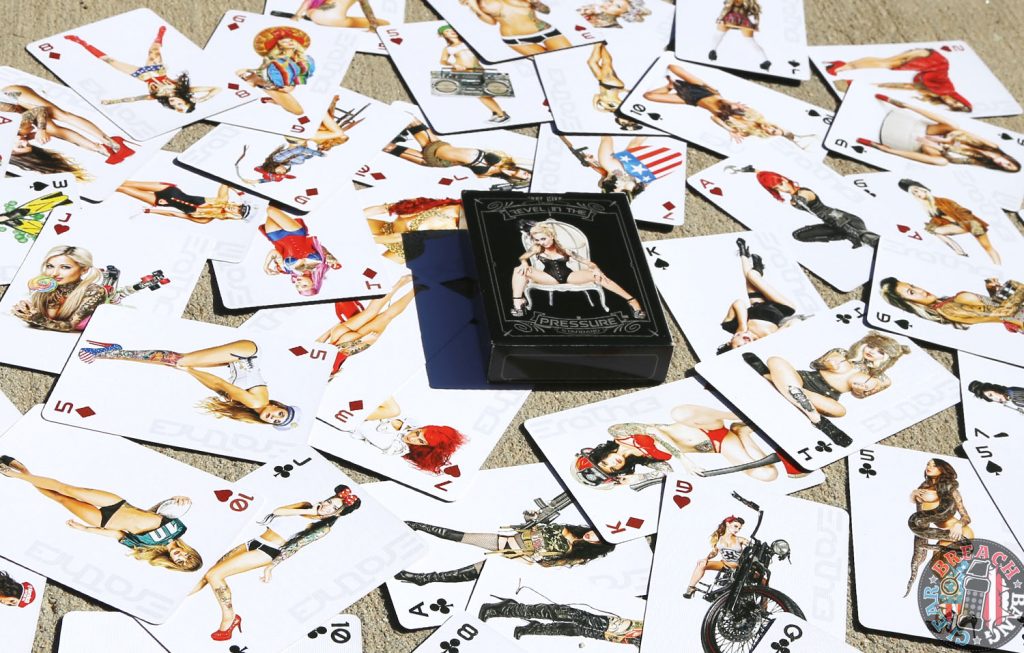 And of course, there isn’t an endless supply of these subscription boxes–Once Freedom Munitions is all out of FUKs to give, there won’t be any more.

Check out the video about the FUK subscription below:

Here’s what Freedom Munitions has to say about their FUKs:

The September Freedom United Kit aka the FUK is here! Nothing is better than an air drop of goodies! Well, we’re excited to introduce the Freedom United Kits. We did alot of research and were able to hand pick awesome products we know you’ll love. Everything in the kit is useful including the M2A1 metal ammo can of course. Your buddies will be jealous they didn’t get in on it.

These FUK’s are extremely limited. Once they’re sold out, that’s it!

So there you have it. We’ll update you with next month’s FUK when it comes in if you’re still on the fence. For more information, visit Freedom Munitions online here.