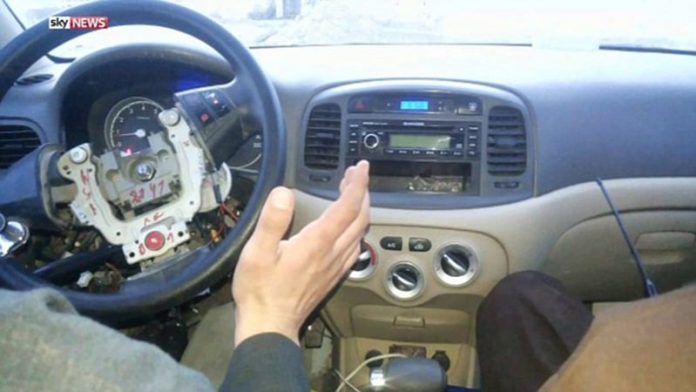 The scientists and bomb makers from Islamic State are developing driver-free VBIED (vehicle-borne improvised explosive device) cars in a bid to carry out terror against the enemies of so-called Caliphate, it has emerged. Among them, there are a certain number of scientists and ballistic experts capable of creating sophisticated new weapons intended to bring bloodshed to Western countries. 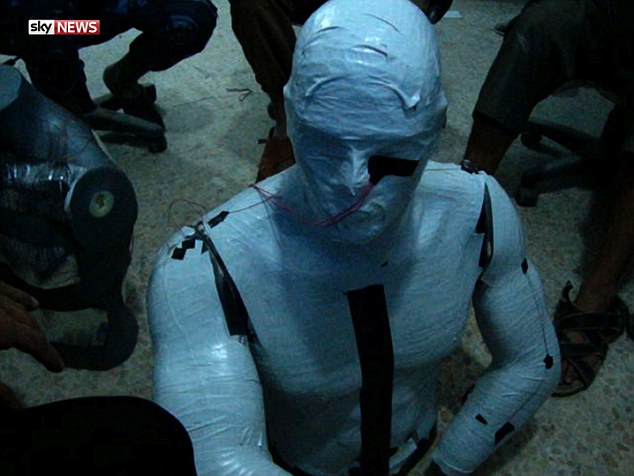 Their workshop in the Syrian city of Raqqa is filled out with various explosive devices, including remote-controlled vehicles which can be used as mobile bombs in devastating strikes.

The deadly products from the ISIS research and development unit were obtained by Western security agencies after captured IS militant carrying eight hours of training videos. These videos revealed horrific things including modifying defunct missiles capable of downing passenger jets.  The ISIS have stunned Western security agencies and moved the threat to a whole new level. 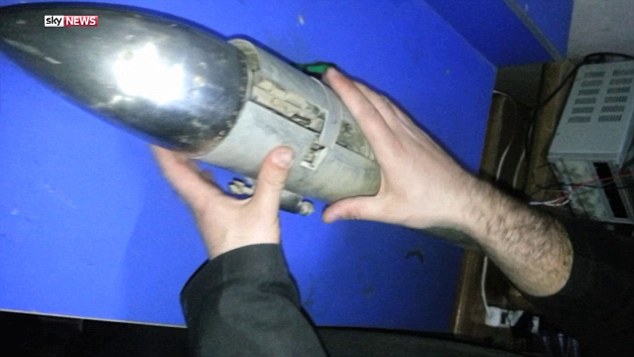 For many military analysts, this could be the most significant intelligence finds in terms of ISIS so far.

The videos were obtained by SkyNews, and according to them, an ISIS scientists have produced fully-working driver-free cars which can be packed with explosives (VBIED) and driven into a target, causing horrific damage. How far they gone, shows the information that they claim to have placed mannequins with thermostats in the driver’s seat to produce the heat signature of humans. That triggered an alarm because the use of heat signature is a bid to allow the vehicle to fool scanning machines that protect key buildings in the Western countries. It looks like the plan was to smuggle such videos to Islamist sleeper cells in European cities who would then use the instructions to build their own car bombs. This would potentially allow them to cause carnage without risking their own lives.

Another thing, which triggered alarm among security agencies is the part where ISIS scientists producing a homemade thermal battery for surface-to-air missiles, an important component, which could allow the ISIS to recommission thousands of missiles that Western governments assumed were irrelevant through old age.