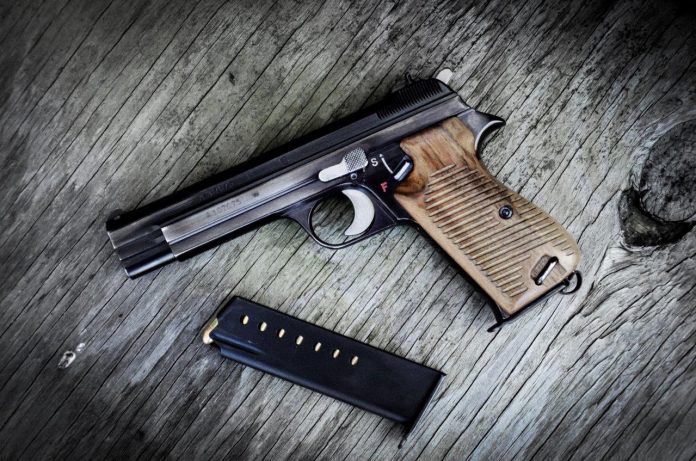 As reported by The NewDaily:

Australians may be more at risk from gun crime than ever before with the country’s underground market for firearms ballooning in the past decade.

In a surprising find /sarc , Prohibition is not effective. A black market has boomed in the land down under for semi-automatic handguns, a prohibited item to the peaceful and law abiding.

Where there is a demand a supply will be generated. And if the only demand is criminal because the law blocks the lawful, only one class is going to be dipping into the generated supply then.

Previously unseen police statistics show that the number of pistol-related offences doubled in Victoria and rose by 300 per cent in New South Wales. At least two other states also saw a massive jump in firearms-related offences during the same period.

The statistics detail the types of firearms offences police have pursued in the courts in the past decade and show some concerning findings, including a massive 83 per cent increase in firearms offences in NSW between 2005/06 and 2014/15, and an even bigger jump in Victoria over the same period.

“The ban on semi-automatics created demand by criminals for other types of guns,” “The criminal’s gun of choice today is the semi-automatic pistol.”

Small concealable accessible weapons have been the criminal mainstay for eternity. Just because the island nation content has said “bad” hasn’t influenced criminal demand in the direction the law intended.