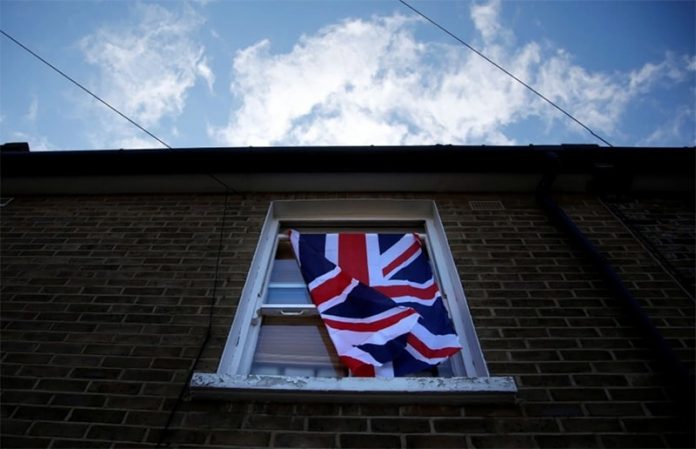 In the referendum on Thursday, British voters in a majority of 51.9% to 48.1% chose to leave the European Union after forty-three years of stand-offish membership. The fallout is still coming, and the long-term consequences are yet to be determined, but Prime Minister David Cameron announced his intention to step down by October, leaving former London mayor Boris Johnson likely to succeed him.

The process for leaving the Union has never been done before, so while Cameron said before the voting that he’d apply Article 50 of the Treaty of Lisbon if Britain chose to leave, he’s now not so specific about how the exit will be accomplished.

The future of the United Kingdom is in question, thanks to divisions in the returns.  Scotland and Northern Ireland wanted to remain, while England and Wales favored leaving.  Scottish voters in 2014 chose to stay, but that was with the understanding that doing so guaranteed continued membership in the E.U. But now, Scottish First Minister Nicola Sturgeon suggests that a new referendum makes sense.  And talk is already brewing in Northern Ireland about Irish unification.

What will happen to the European Union is also setting Magic 8 Balls spinning.  The economic center of that group of nations is in France and Germany, and tensions with the southern half over fiscal policies, along with concerns over immigration, are making Dutch and French nationalist parties call for their own exits.  A fascinating speculation here is to wonder if a new version of the Hanseatic League is in Europe’s future—a trade union of states along the Baltic and North Seas from the twelfth century to beyond the Renaissance.  The concept of free trade and a common currency is a seductive one, and with economically strong countries that have general agreement on taxing and spending, it can work.

Here in America, we have experience with the challenges to European unity.  Not only is a large percentage of our population the descendants of people who came from the countries involved, but in our early days trying to form a nation separate from Britain, we went through a period of loose association, the time of the Articles of Confederation.  And that didn’t work.  The Articles set up essentially a set of agreements among independent nations.  What saved us were two important facts—we replaced the Articles with the U.S. Constitution after a short period, and we weren’t absorbing neighboring countries while we tried to figure out what our nation was about.

We have an important lesson to learn from these events.  Ask what makes someone Dutch, French, English, or any of the other cultural identities of Europe, and many will give answers that deal with language, religion (or the variety of religion they no longer practice), and other factors of shared heritage.  But the continent was trying to develop a new answer in reaction to centuries of warfare, an answer that was based on open societies, shared Enlightenment values, and growing cooperation.

In other words, they were attempting to some degree what we decided to do over two hundred years ago.  What does it mean to be an American?  It doesn’t mean speaking English.  It doesn’t mean being white.  It doesn’t even mean having been born within the borders of the United States, since most of us either immigrated here or have ancestors who did.  Those Enlightenment values—human rights, participation in the election and operation of government, the rule of law, the ownership of personal property, including firearms as we understand the concept of property, and the urge to make the world better—are what defines us.  As we get deeper into the 2016 election, we have to remember what unites us as much as we focus on our divisions.