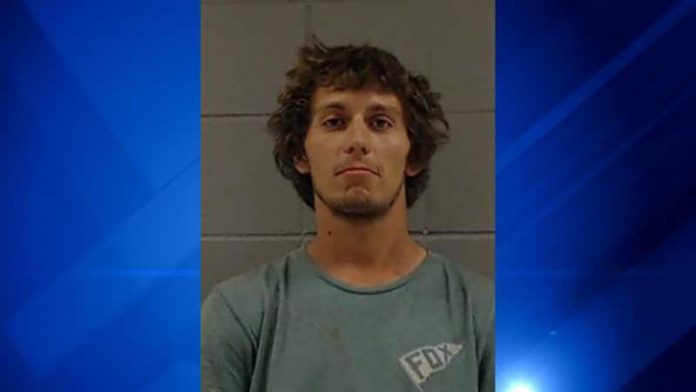 A 22-year-old man was charged with aggravated battery and reckless conduct after he allegedly shot another man with a nail gun during a road rage incident in Woodstock, Illinois, Tuesday afternoon.

Reports indicate both men were traveling on the highway around 3 p.m. when one of the men threw a bottle out of his vehicle’s window. The bottle struck the vehicle driven by Bret Eder.

When the men, both of Wonder Lake, stopped at a red light, Eder pulled out a battery-operated nail gun and “shot” the other driver in the forearm. Things further escalated and police were called to the scene.

Eder was arrested and the other driver declined medical treatment.