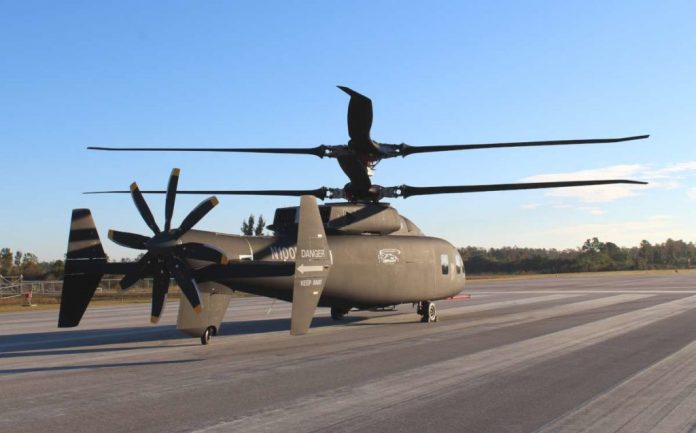 Following much speculation, Sikorsky and Boeing have finally revealed their new prototype helicopter, which is vying to become the U.S. Army’s next utility helicopter. There are two contestants left in the Army’s Future Vertical Lift (FVL) program, which will produce the next generation utility helicopter. Competing with the SB-1 Defiant is the Bell V-280 Valor.

The Army uses the Joint Multi-Role demonstrator program to assess the two airframes, which are quite different, and then decide which is more desirable for the Army’s future operational requirements. The data that will be gathered from the SB-1s and V-280s protoflights will enable the Army to decide the requirements for the FVL. The new helicopter is expected to enter service early in the next decade.