Kalashnikov’s new SVCh-308 Chukavin rifle looks like it is getting fleshed out pretty well.

The SVCh (with SV= Snayperskaya Vintovka, or Sniper Rifle, and the Ch for Chukavin, the inventor) was introduced in 2016 and is a designated marksman rifle that aims to build on the old Dragunov SVD’s rep but with more modern features. Designed with input from Russki snipers, in its 7.62x54R version the rifle uses the standard SVD magazines though adds a folding stock, polymer furniture, and a Picatinny rail.

Kalash has also started marketing the SVCh in 7.62x51mm NATO, complete with 15 and 20 round mags, and recently posted an image dump of the platform. 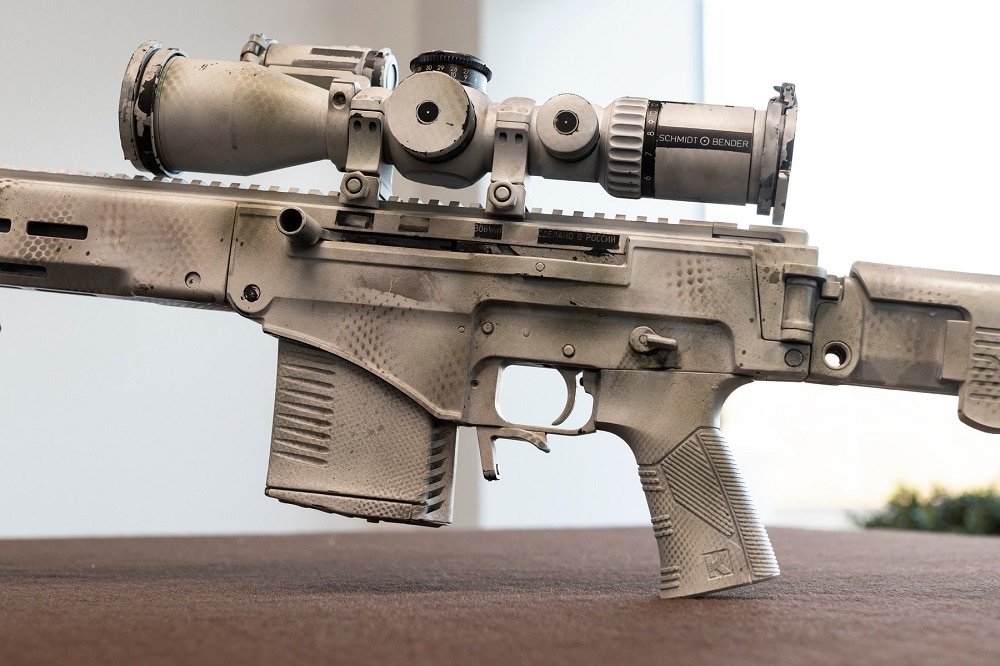 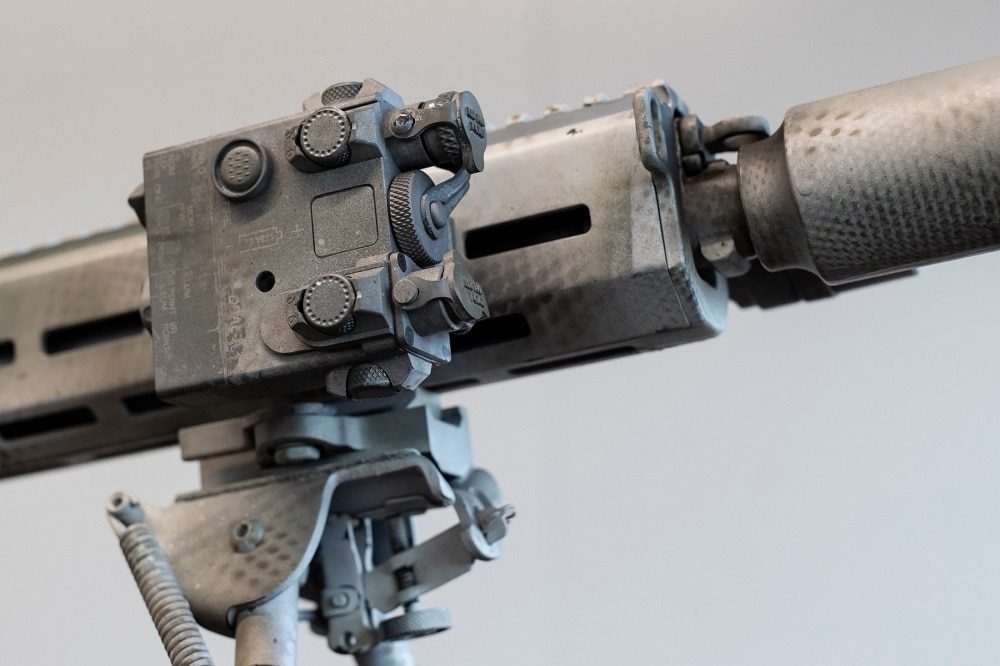 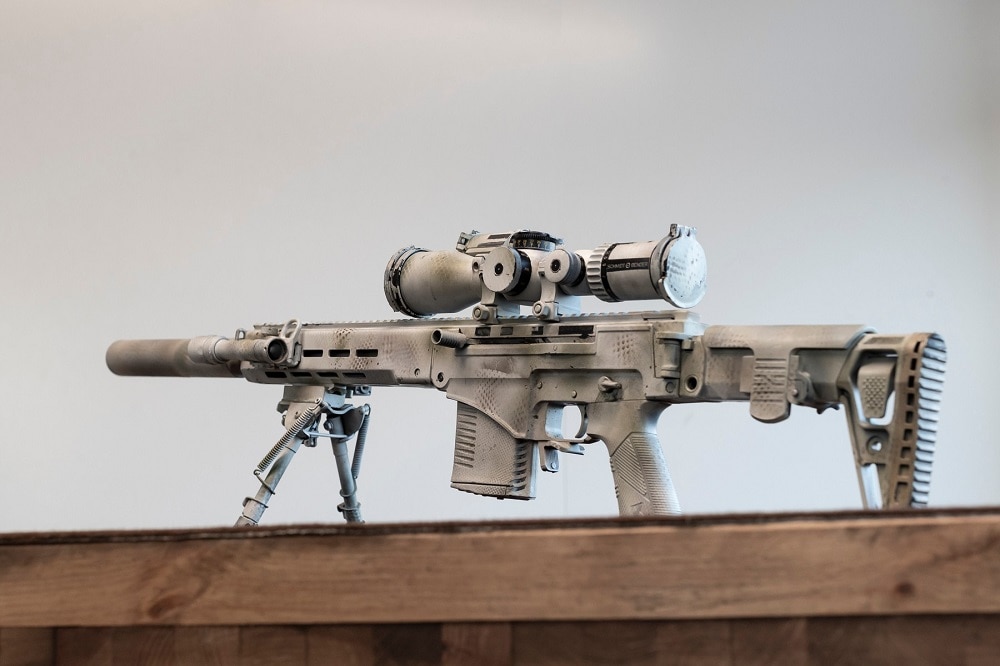 If you are looking for one through a U.S. importer, you can hold your breath as Kalashnikov is on the State Department’s list of barred entities so they are effectively banned from import, but for what it is worth, the company says on social media they are working on a commercial version of the SVCh-308, so maybe one day…

Until then, here is some (subtitled) video of the 7.62x54R variant, using Dragunov mags, to tide you over.