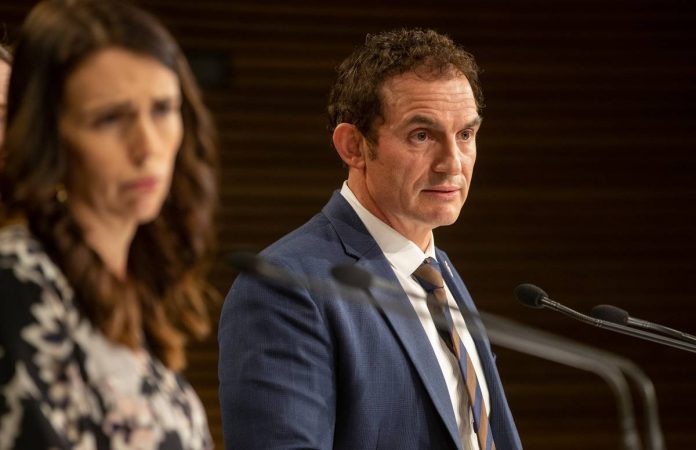 “If people still own these guns after Dec. 20, they face up to five years in jail. They run the risk of losing their freedom. That’s why I just do not believe there are 170,000 — I think we’ve got the majority of these guns in,” Nash said.

I won’t call those famous last words, Stuart Nash is unlikely to die over them or be terminated from his position as Minister of Police in New Zealand but not believing your estimates just to make yourself feel better seems highly naive for a top cop.

Civil non-compliance seems to be a foreign concept to Mr. Nash. He has full faith, at least publicly, that the ill used owners who were given an assessed value, not a refund, for their firearms complied in majority. And that isn’t a group likely to out themselves after feeling so ill used. So I tend to believe the pessimistic numbers from a practices and planning standpoint. I’m going to assume, as a theoretical officer of New Zealand law enforcement, that more of the arms still exist in circulation than less.

This doesn’t play well for public confidence though, so saying things like, ‘majority’ or ‘most of them’, gives the MoP and his subordinates an easy out for any future failure of this policy and its ill use of the former owners. Any future arrest and sentence under the ban will need to be coordinated to make another charge the principle offense, or used sparingly as any overuse against violators will begin to look far more despotic than the policy currently is.

All in all, despite Nash’s confidence, real or feigned, this has almost certainly expanded an underground arms market within the nation. Illegally armed individuals will mostly consist of non-compliant average citizens, not terrorists or gang affiliated criminals.

And after all of this, even if Nash’s optimistic number is spot on, that leaves tens of thousands still in circulation. With only one needing to fall into misuse for the whole scheme to come to naught.