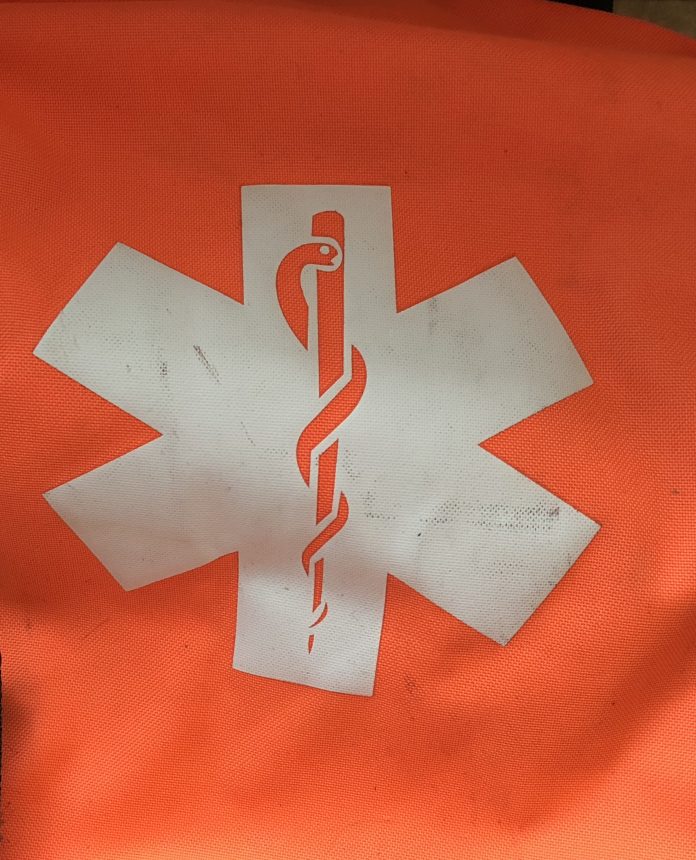 I missed being in a car accident this weekend – by about five feet.

I was on a two lane suburban road in stopped traffic, when a vehicle two cars behind me tried to make a left turn – right into the path of an oncoming pickup, which not only hit him, but also took out the car behind me. At least I think that’s what happened – because it happened so fast, and it happened behind me. All I witnessed were squealing brakes, a smashing noise, and flying glass.

After a second or so of WTF?, I pulled ahead into a wide spot, got out of the car, and called 911. Before that moment I never realized that Siri could dial it for me, but it worked. I gave the name of the road and how many cars were involved as I hurried back to the scene. Apparently several other bystanders called as well. I checked on the first driver I came to – he was out of the vehicle and okay. The second driver was banged up a little but his airbags had deployed. He had a little rib pain but was alert and stable. The third vehicle had a passenger who was already being assessed by two other women who were EMTs, one of whom was stabilizing the passenger’s neck. Nobody was bleeding so I didn’t need the aid bag I keep in my car.

EMS, VFD, and the PD were all coming. The two ladies had that passenger in hand so I went back through the broken glass and leaking engine fluid in my plastic sandals to the second driver. I talked to him, tried to calm him down, periodically assessed him, and stayed with him until organized help arrived. Fortunately there was nothing else I needed to do. Everyone was very lucky.

Despite the fact that I am “only” a pediatrician and not a trauma trained medic, I keep an aid bag in my car. The only reason I do THAT is because several years ago I was “first responder” when someone down the line from me on the range put a round into their own foot. That was an “apply pressure with bare hands and a sock until an aid bag arrived” sort of deal.

This MVA was the second emergency incident in my direct proximity in about 5 years. I think the Man Upstairs is trying to tell me something. I keep meaning to get some more formal trauma training but life has always gotten in the way. I need to get serious about it now. I am promising myself that before I take any more shooting classes my next class will be a trauma class.

People may wonder – “But aren’t you already a doctor? Why do you need more training?” So let me educate you. Nowhere in any of my formal medical training was I taught to respond to trauma.  Especially trauma out in the real world where the only tools you have are what you brought with you or can improvise. My training took place in the Pediatric ICU, the Neonatal ICU, and the General Pediatrics floor. There are lots of trained people there who have lots of equipment.

When there is an emergency in the hospital about twelve people show up with crash carts. I have intubated infants and placed chest tubes in my training. I have done lumbar punctures on small children. But I had all of the proper equipment available along with trained people to hand it to me. Add to all of that the fact that small children are not treated the same way as adults are. I have almost zero adult training. Gunshot wounds, arterial bleeds, compound fractures, etc are not in my realm of experience. With these two incidents in five years I realize that I now need to put it in my realm of experience.

Given the fact that mass casualty events are now in the public eye and the reality that professional first responders cannot treat victims until the scene is secure, there has a been a push to educate lay people about how to stop serious bleeding. Programs like “Stop the Bleed” have sprung up.

Pre-hospital trauma medicine has changed dramatically as a result of lessons learned from the wars in Iraq and Afghanistan. Because of all the military medics returned from those wars, we now have a plethora of resources and skilled trainers available to us – from your local EMS and Red Cross to businesses who cater specifically to the shooting community, such as Lone Star Medics, who have given classes at the A Girl and A Gun National Conferences.

Not everybody is a first responder. Not everybody has had to care for injuries in a war zone. But ALL of us attend shooting events. ALL of us drive a car. ALL of us work someplace that might experience a mass casualty event. That’s why I need to get some training in how to assess and stabilize those kind of injuries until help arrives. And unless you were already a trauma medic in the military – so do you. Because sometimes “you” are the only help there is.

“Nobody is coming to save you. It is up to you”