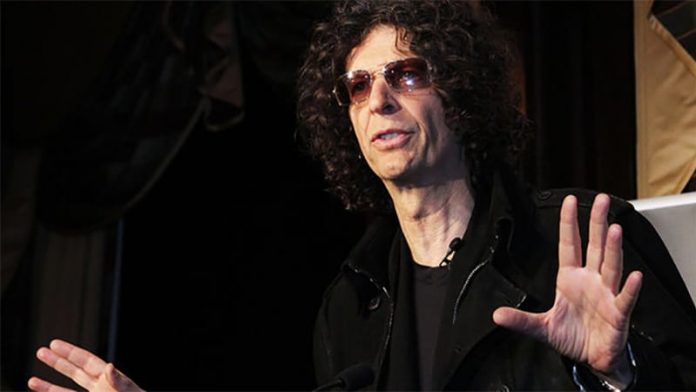 Reciprocity would allow someone who is licensed to carry a concealed weapon in one state to be able to carry in the 49 other states. On the campaign trail, Trump said he wants to make reciprocity the law of the land.

“A driver’s license works in every state, so it’s common sense that a concealed carry permit should work in every state,” reads an outline of Trump’s Second Amendment platform.

“When you think about it, if somebody is a legal and responsible gun owner, let’s say in Massachusetts, why all of a sudden when he crossed the border is he an outlaw?” Stern said on his Sirius XM radio show on Tuesday.

Stern has a concealed carry permit. He was a Hillary Clinton supporter, but has talked at length about his support for the Second Amendment on his show.

In April, Stern called the handgun the “great equalizer.”

“I believe the Second Amendment issue is one of the most important,” he said. “I think every citizen needs the right to be armed.”