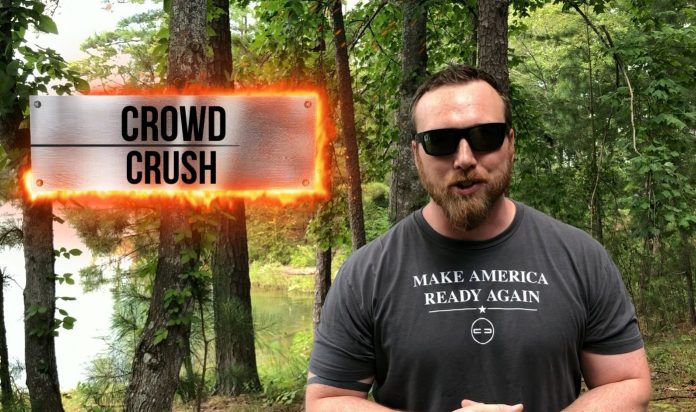 While most of the survival skills we’ve addressed so far involve being in the wilderness, there are plenty of risks we face in the Urban Jungle as well. One of the most dangerous places you can be in here in the developed world is in a large crowd when panic strikes.

In terrible situations like a mass shooting or a fire, you may soon find yourself stuck in what is commonly called a “crowd-crush.” Crowd-crushes occur when a large group of people are desperate to get somewhere (like out of a burning building), but something is preventing their progress. The doors may not be large enough to support the volume of people using them, or they may not be open at all.

If you find yourself trapped in a crowd like that, it is absolutely imperative that you keep your footing. Falling down will dramatically increase your likelihood of asphyxiation or being crushed to death. When you feel the surge of pressure coming from the back of the crowd, do not fight the tide — fighting it is not only futile, but it greatly increases your chances of falling down. Instead, roll with the tide and keep moving to the side in one direction. Move with the tide and sideways until you reach the side of the mob and find a way out.

If you do fall down, immediately get into the fetal position with your head tucked between your arms and toward your knees, creating a small pocket of air for you to breath while the crowd clamors over you. It will give you the best chance at surviving. 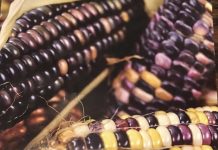