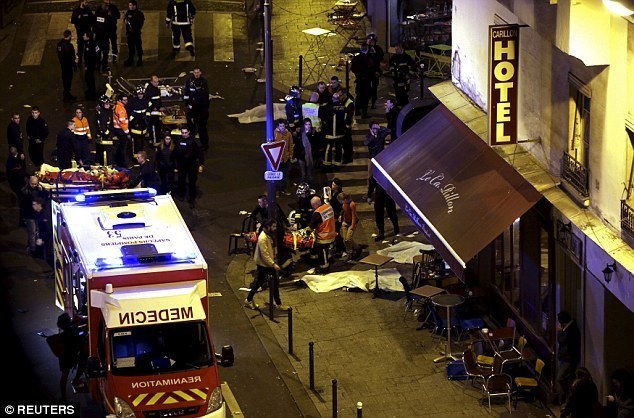 Editor’s note: This piece was originally published last year, but because of the unfortunate events of recent weeks, this issue has weighed heavily on my mind as a father, husband, and person that prides myself on being prepared for a bad situation. We’re not a massive media conglomerate, we’re a small group of guys that have a great deal in common with our readers: a passion for preparation, a desire to provide for and protect our families, and looming concerns about what we can do to keep our kids safe in the worst of situations. So, if you find yourself wondering why I’ve chosen to republish this piece now, I can answer that question simply: because I found myself looking it up last night… and if it helps me brush up, maybe it’ll help you too.

If you love your family and friends then you need to share this with them, it could save their lives.

My kids are visiting me in New York for the summer, they spend most their time with their mom on the west coast. On our first day in the city I briefed them on what to do if we encountered an active shooter, or a terrible situation like what happened in Paris, or more recently in Orlando.

Regardless of your position on gun rights and Muslims in America, the one thing we should all agree on, is that we live in a dangerous world, more so since the terrorist attacks of September 11th, 2001. Mass shootings continue to rise, as does the threat of terrorism at home and abroad in Europe. If you visit a crowded metropolis your risk increases, especially in a city like New York.

So here I was, having a serious talk again with my little ones (we’ve had this talk before unfortunately), about what to do, and what our plan is going to be, if God forbid, some gun wielding lunatic or Islamic terrorist opens fire in the subway or Times Square.

My daughter and I at Grand Central Station, NYC. She knows what to do in an emergency. Author’s personal photo, all rights reserved.

As a former military guy and a SEAL, I’m a big fan of the KISS (Keep, It, Simple, Stupid) rule when it comes to planning. The important thing is to have a plan. When shots ring out in a crowd it is not the time or place to come up with a plan, it’s too late, and that’s how people get killed. They freeze, close their eyes, or try and conceal themselves behind something that doesn’t stop bullets, I’ll get to that next.

So first thing to do is develop a simple plan for what to do in a public place, or an additional one if the kids are in school or somewhere by themselves. Everyone should know the plan in advance and who the chain of command is (Dad, mom, uncle Wayne, big brother, and so on).

Have a plan, period. Simpler the better.

A framework for a plan

My hope is that this helps better prepare families who are, rightfully scared, and concerned about the increased trend in mass shootings in America, and Europe. 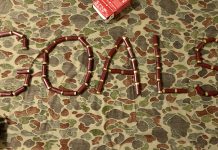 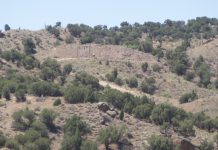 You Are Your Own First Responder 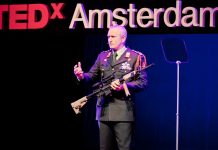 Why Choose a Gun?