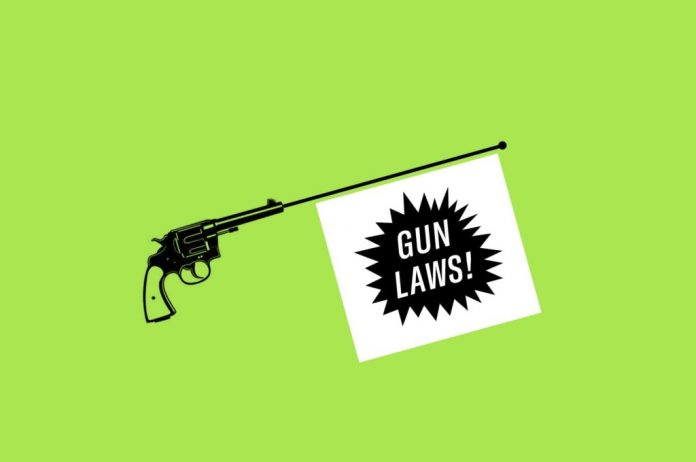 Of course, this thought experiment presumes some definition of “common-sense gun laws”.  The phrase has no generally accepted meaning.  Pacifists might imagine an army with no guns.  Black Lives Matter might imagine an unarmed police force.  American gun controllers imagine an American army and police force with guns, but keeping guns out of the hands of nearly all ordinary people.

To make this exercise meaningful to an American audience, let’s adopt the last of these illustrative definitions.  What would such a society look like?  We have but to look at the news coming from Venezuela and Mexico.

Let’s look first at Mexico where the issue is crime (organized and not) more so than tyranny.  The 1924 Mexican constitution guarantees the right to keep arms but not to bear them.  The Mexican government vigorously enforces its sophisticated regime of gun control on ordinary citizens (i.e., those with no criminal background).  As a practical matter, no gun control is effective with respect to the “made men” of the various cartels.  They pass police and army checkpoints upon presentation of their cartel credentials.

The ordinary Mexican campesino or city dweller, is at the mercy of cartel shootouts, systematic organized crime and free-lancers whenever he steps outside his home.  There are only 4,000 individual carry permits in a nation of 125 million; i.e., a rate of 0.003%.  By comparison, as many as 17% of Americans in some states have carry permits; many more may carry in states with permitless carry.

Next, turn to Venezuela.  The Venezuelan constitution secures no right to arms.  The current government confiscated all arms in the hands of heretofore licensed owners.  Only  official government military and police authorities as well as Colectivos—the government’s para-official “brown-shirts” —have arms; and, of course, the criminals who have not yet felt compelled to trade their guns for groceries.

We see on the news impotent demonstrators running from or being run over by armored vehicles.  We viewed one instance of soldiers backing off when a demonstrator fired a pistol at them.  Once Jimmy Carter certified Venezuelan elections as free and fair, nothing remained to guarantee the natural right of the Venezuelan people to elect the “democratic socialist” of their choice to govern them by their peaceful consent.  The security of the state seems to be in the hands of foreign soldiers from Cuba, Russia and China.

Do these two examples prove anything?  Of course not, in themselves.  They are simply contemporary cases with which we are familiar.  Each nation has its own culture and tradition.  We must roll up our sleeves and do some serious work to see whether there are any patterns across current nations or across history with a common civilization.

Japan has extremely effective gun control.  Only state officers and the Yakuza (its native mafia) carry guns.  Hunters and marksmen keep and use guns under strict licensing.

Singapore has similarly effective gun control.  Only state officers and a couple thousand rich men have guns.  Gun traffickers are executed by hanging.  All physically fit males are trained to arms in mandatory military service and then disarmed when discharged.  The island nation is mostly benevolently and quite prosperously ruled by a popularly-elected Chinese president under what is essentially a one-party rule system.

Brazil has had very effective gun control.  Only state officers, a small number of professional security guards and criminals, whether organized or not, carry guns.  But violent crime is out of control.  This soon may change under its newly elected president.

Switzerland has some gun control and mandatory military service, with retention of arms by reservists following active duty.  While guns are ubiquitous (still falling far short of US circumstances) its violent crime rate is among the lowest of all nations.

Israel has some gun control and mandatory military service.  Guns are ubiquitous, but under heavy state control.  Homicide and violent crime by the Jewish population is nearly unheard of.

South and North Korea both have strict gun control.  One operates under a popularly elected democracy, the other seems to be a hereditary absolute monarchy.  One is prosperous and peaceful, the other is starving and warlike.  Both seem to be perfectly stable with no revolutionary fervor in evidence.

Bear in mind that a “hedge” may be best placed when there is no recognizable risk on the horizon.   Nor does a hedge necessarily provide an iron-clad guarantee against catastrophe.    The most salient question is whether the cost of the hedge is prudent or exceeds the cost of catastrophe factored by the probability of its occurrence.

The history of crime and democide counsels that the cost of catastrophe, and probability of occurrence, must not be dismissed casually.  R.J. Rummel’s lifetime work accounted for 100 million civilian deaths by their own governments in the 20th century.  He coined the term “democide” to describe the phenomena, far more deadly than war has been for soldiers.

Conversely, the cost of maintaining the hedge of a “well-regulated” (i.e., “effective”) armed populace to protect their sovereignty is—relatively—cheap. The United States, with our Second Amendment guarantee, may be the most prudently protected people for the least societal cost practical. 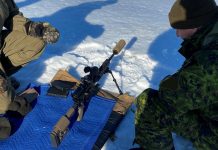 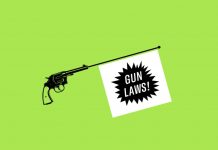