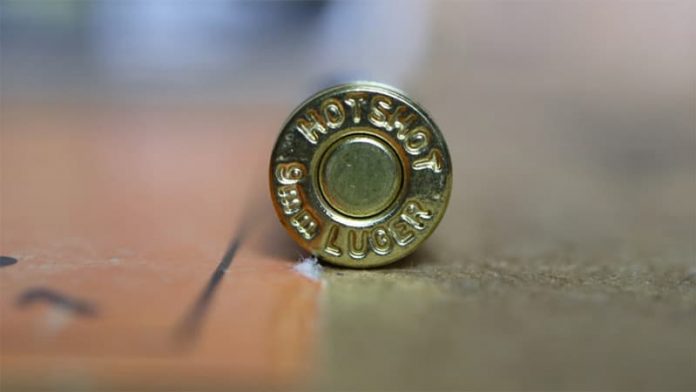 The HotShot line of ammunition from Century Arms has been part of a revival for the company.  Once simply a source of surplus firearms, Century is moving into becoming a strong brand.  Not a lot is known about their ammo line aside from partially incorrect assumption that it is merely inexpensive Russian-made plinking ammo.  The HotShot Elite line is so uncommon that it isn’t even listed in their 2017 catalog, and yet we can find it for sale.  So, is it any good?  We wanted to find out and so put it through our standard “match” testing.  Century doesn’t claim this to be match ammo, in fact they don’t even list a velocity on the box!

Manufactured in Slovakia, the same country that makes the incredible Grand Power pistols, this ammo turned out to be just fine for a grouping at seven yards.  A deviation of 5% in velocity isn’t perfect, but it’s certainly better than the cheapest of the cheap.  Overall I give Century’s HotShot Elite ammo a thumbs up.  Will it hold a light to the highest-grade match ammo?  I doubt it, but is it better than a lot of other affordable loads?  Yes.