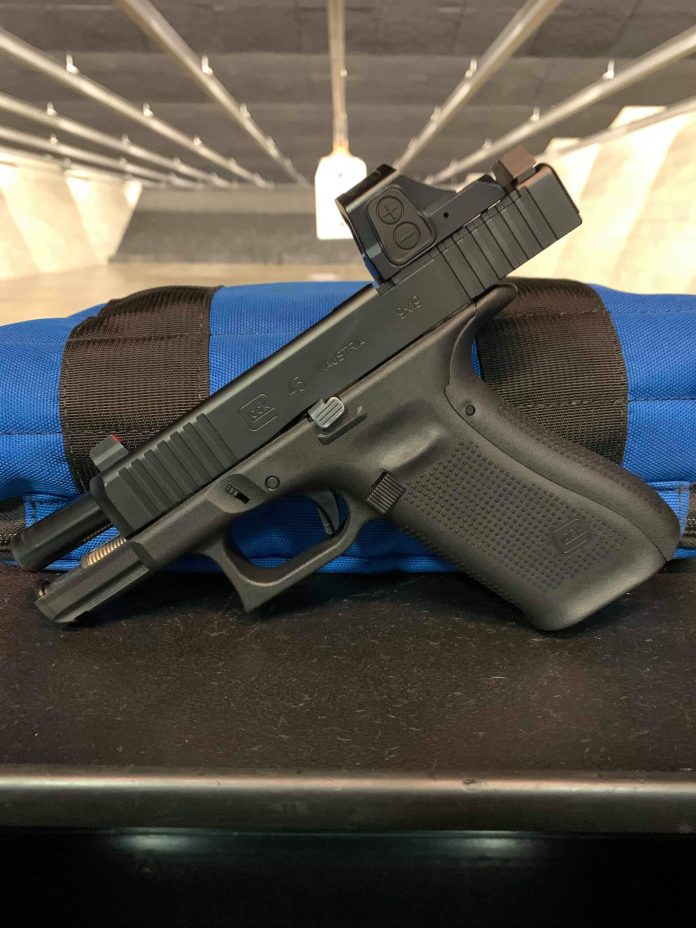 Holosun has made a name for themselves in the red dot optic space. They’ve defied the ‘common knowledge’ that Chineseium optics are somehow automatically garbage tier.

I, and many others, have been impressed by several of their sights, and can without reservation recommend them as legitimate optics for carry and duty use.

But the team isn’t sitting on their hands now that they have a few winning designs on the market. They’re improving based on feedback and moving to cover emerging demands.

As you can see in the above two pictures, thanks to Sentinel Concepts for these, the 2.0 has some control changes. A larger and more intuitive control surface what looks to be a side access battery panel so that battery changes don’t require you to remove your sight.

Also making its way around the internet is the 507k. With the smaller RMSc footprint it will be readily compatible with pistols like the Sig P365 XL and Agency Arms G43/43X/and 48. And if the new K design manages to maintain the durability of its predecessor it may end up as the most desirable micro dot in the current field. It’s also sporting side load battery.

I’m a fan of the side load concept. It is working like a champion in the 512.