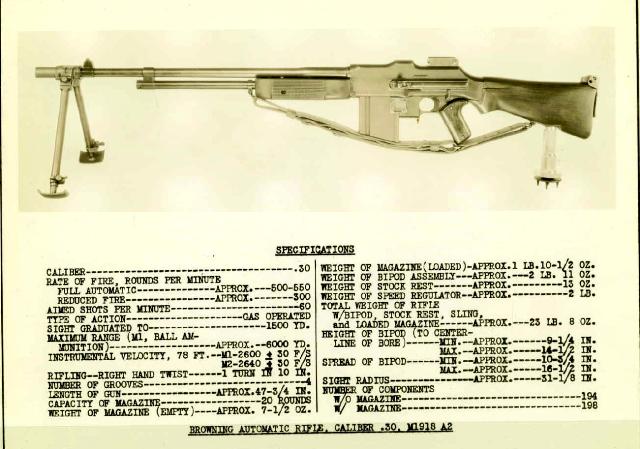 My incredulity on this one is high. I choose the image for a reason.

The Browning BAR in 30.06 is one of the few publicly ‘available’ (NFA or Licensed Dealer sample) high powered automatic rifles.

But CBS San Francisco is reporting that Dan Fink, Lieutenant of San Rafael PD, described the weapon that way.

More violence at a nightclub. A location where alcohol and other inhibition lowering substances are prolific. A place where certain persons of certain persuasions can be confident their rivals, their competition, or those they hold a grudge against will be present of their own social standing and entertainment. A place where a lot of currency is exchanged for valuable recreational goods and services.

In short, a place where criminal violence for a given motive and gain is not uncommon.

The motive on this one is still unknown, but I would hazard my money on a targeted attack on one of the wounded or dead individuals. If not that, then someone who was close to them or someone associated with the club’s management or ownership.

As for the “high powered automatic rifle” …

I’m going to hazard a guess at it being an AR or Draco pistol. Something in 5.56x45mm or 7.62x39mm intermediate cartridges and semi-auto. It could be an illegal full-auto, but using such an either expensive/legal or highly illegal item in an attack like this is debatably useful. Maybe they bump fired it. Maybe they used a binary type trigger. Probably, they just pulled the trigger really fast and hammered the area of their intended victim with bullets.

But that doesn’t stop a California cop from using the opportunity to demonize firearms, use wrong nomenclature, and obfuscate the criminal issue as one of firearm ownership rather than whatever conflict was between the attackers and the targeted.

But if it turns out they used a Bren, a BAR, even a full-auto 308 of some sort like a FAL, G3, or M14, I’ll retract my incredulity and concede the Lieutenant was accurate in his description. I doubt it though.