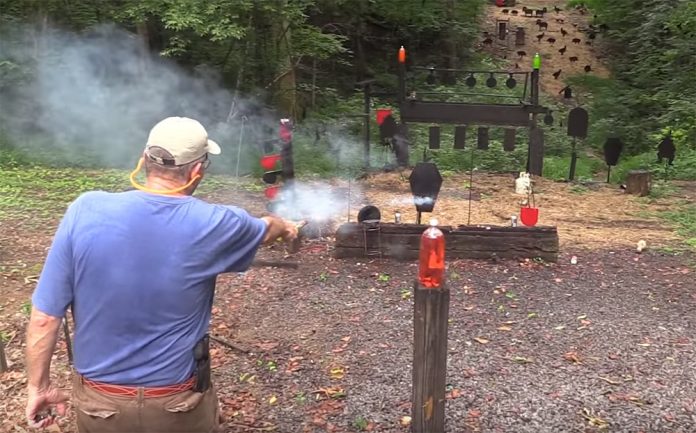 The P99 has been pretty standard in Carl Walther GmbH Sportwaffen’s stable since 1996 and are made under license by a number of other manufacturers. The Anti Stress (AS) trigger variant which Hick has adds a slightly different twist to DA/SA triggers.

As such it is slightly different from the variant used by Brit super-spy James Bond in Casino Royale before the follow-on Quantum of Solace marked the return of the Walther PPK.

Which maybe why Hickok didn’t drop the 007 reference…except in the repeated ode to Independence Day in a video posted in August.