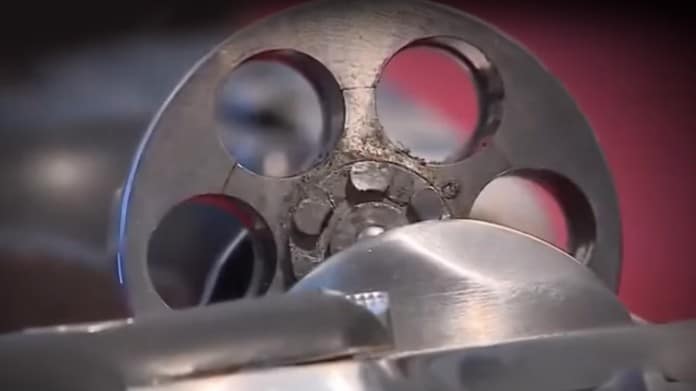 Despite some of the toughest gun control laws in the country, shootings are up 14 percent in Boston, leading police to beat the streets for hidden illegal guns.

Meanwhile, the city is sending warning letters to lawful gun owners reminding them of their duty under Massachusetts law to report guns that have been lost, transferred or stolen, under threat of a $1,000 fine.

This came after buyback efforts so far this year netted one, single, gun.