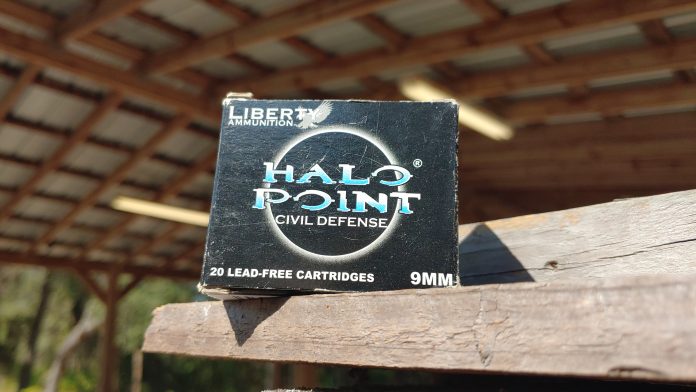 Today we are diving into the depths of my ammo collection. Among several weird rounds, like a 9mm SMAW spotting rifle round and some Bolo shotgun shells, sits a box of Liberty Halo Point ammunition. I’ve never used Liberty Ammunition, and while I think the rounds are neat, I’ve seen their performance in ballistic gel and have remained unimpressed.

Why do I own a box of Liberty Ammo, then? Well, because the name and box art captured me, but not in the traditional way. I used to rent bad horror and sci-fi movies based on their awesome box art, but the Halo Point rounds were different. By now, you’ve seen the photo of the Halo Point ammo yourself. 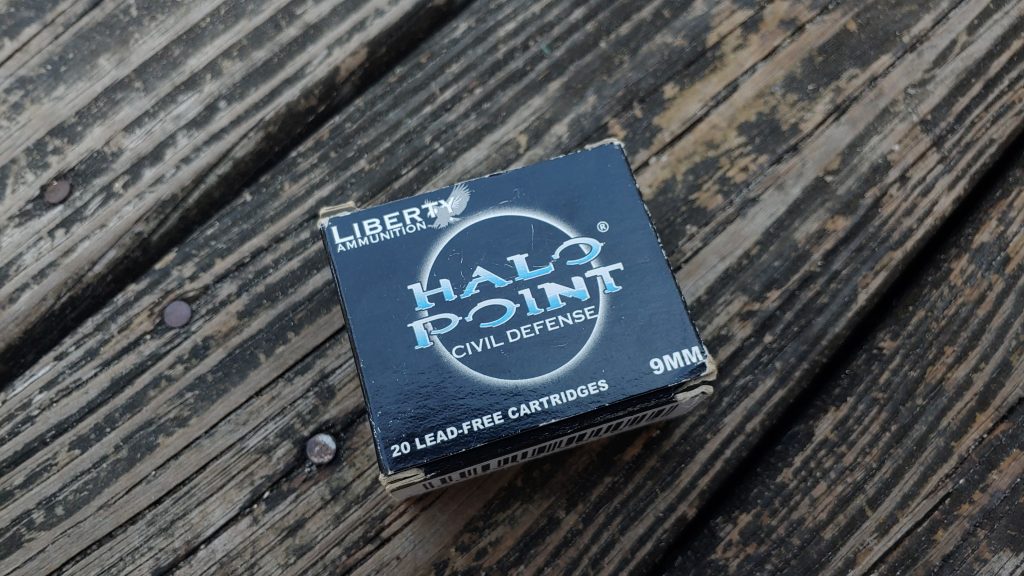 I was drawn to it because I instantly knew it wouldn’t be around for long. Microsoft was not going to stand for this for long, and I grabbed a box from my FFL and tucked it away, nearly forgetting about it. I recently saw a post discussing Liberty Ammunition in general, and it reminded me of the Halo Point ammo I purchased in 2013.

Halo Point – What Were They Thinking?

Liberty Ammunition produces some crazy rounds specifically for the United States military. Supposedly these crazy armor-piercing loads are effective at that task. Eventually, they branched out into the civilian self-defense market with their ultra-lightweight, lead-free hollow points. Or, as they called it, Halo Points. The 9mm projectiles weigh a mere 50 grains. 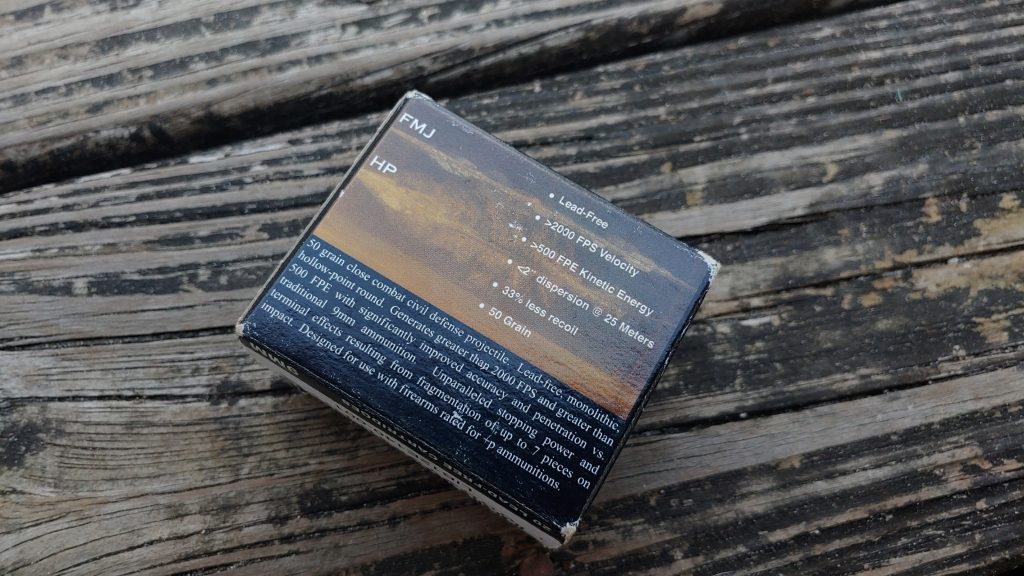 Calling it a Halo Point isn’t that big of a deal, necessarily. It’s a play on words, and Halo is traditionally associated with something circular, and the hollow point portion looks different than most. It makes sense for branding reasons to differentiate your already very different round.

Halo Point and Microsoft seemed to cross paths when an episode of Discovery Channel’s Dual Survival showed a box of Halo Point ammo. That brought attention to the ammunition and branding. Microsoft certainly didn’t partner with Liberty Ammunition to produce the rounds. 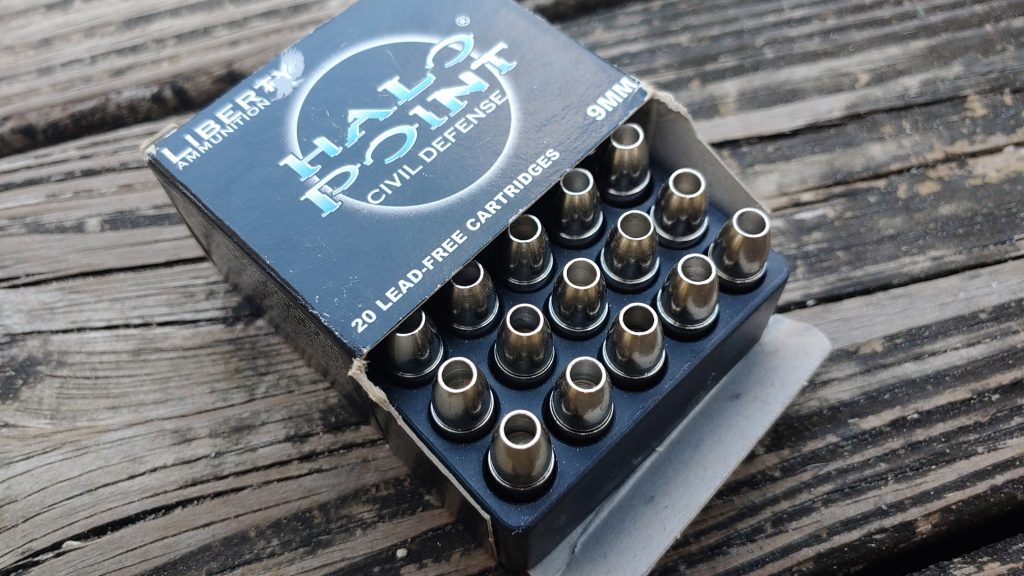 A cease and desist seemed to end the production of Halo Point ammo and branding.

Halo Point branding is gone, but Liberty Ammunition still produces the exact same load as their Civil Defense branding. I can’t understand what they were trying to do or what they thought would happen. It’s still a bit of interesting history and certainly a head-scratcher as far as I’m concerned. My ammo box will likely never be worth much more than the ammo’s price, but it’s a solid conversation starter.