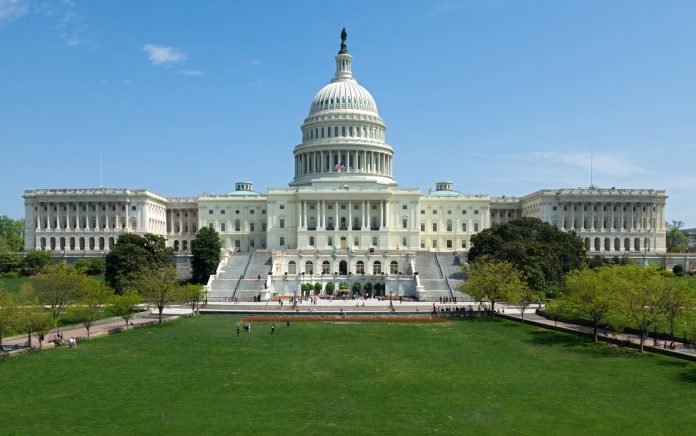 H.R. 7115 called, disingenuously, the “3-D Firearms Prohibition Act” is an opening salvo from the Democrats that will, if passed, effectively eliminate your ability to build or modify your gun at home.

Your home built AR-15 on any lower, serialized or not, will now be impossible.

To prohibit the sale, acquisition, distribution in commerce, or import into the United States of certain firearm receiver castings or blanks, assault weapon parts kits, and machinegun parts kits and the marketing or advertising of such castings or blanks and kits on any medium of electronic communications, to require homemade firearms to have serial numbers, and for other purposes.

Obviously targeting 3D printing and 80% builds, the text of the law also eliminates the ability to change any part of your firearm on your own. Why? You can’t legally buy the part. Factory stripped and already serialized parts? Nope. Can’t do those either.

(A) at the point of sale does not meet the definition of a firearm in section 921(a) of title 18, United States Code; and

(B) after purchase by a consumer, can be completed by the consumer to the point at which such casting or blank functions as a firearm frame or receiver for a semiautomatic assault weapon or machinegun or the frame of a handgun.

(c) Consultation.—In enforcing this section, the Consumer Product Safety Commission shall periodically consult with the Bureau of Alcohol, Tobacco, Firearms and Explosives regarding effective strategies for and methods of enforcement.

The devil is in the details. Or in this case the definitions.

The title of the act is an insidious attempt to deflect from just how damaging the act would be to the modern market and your choices as a consumer.

(B) a semiautomatic pistol that has—

(i) the capacity to accept a detachable ammunition feeding device; and

(ii) any one of the features described in subsection (b)

(b) Special Features Of A Semiautomatic Pistol.—The special features described in subsection (a)(3)(B)(ii) are—

(1) an ammunition magazine that attaches to the pistol outside of the pistol grip;

(3) a shroud that is attached to, or partially or completely encircles, the barrel and that permits the shooter to hold the firearm with the nontrigger hand without being burned;

(5) a manufactured weight of 50 ounces or more when the pistol is unloaded; and

(6) a semiautomatic version of an automatic firearm.

The bill is looking to cripple one of the most useful and enjoyable portions of the firearms market, end user customizations. The aftermarket would be crippled beyond repair. Licensed gunsmiths would have to perform every single part change you want done because you cannot purchase a ‘Hazardous Product’.

This bill has no chance in the House… until the house changes hands next year. Then the gun control proponents in Washington can push this into the Senate’s hands. They can shame the Senate for “doing nothing but offering thoughts and prayers” over gun control. It doesn’t matter that none of the shootings involved a 80% “Ghost Gun” or 3D printed weapon.

This is bullshit folks… It’s bullshit and it’s bad for you. Be sure to let your Congress folk and Senators know it.