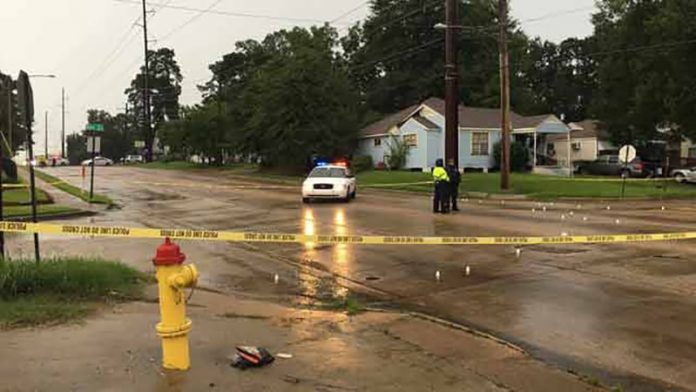 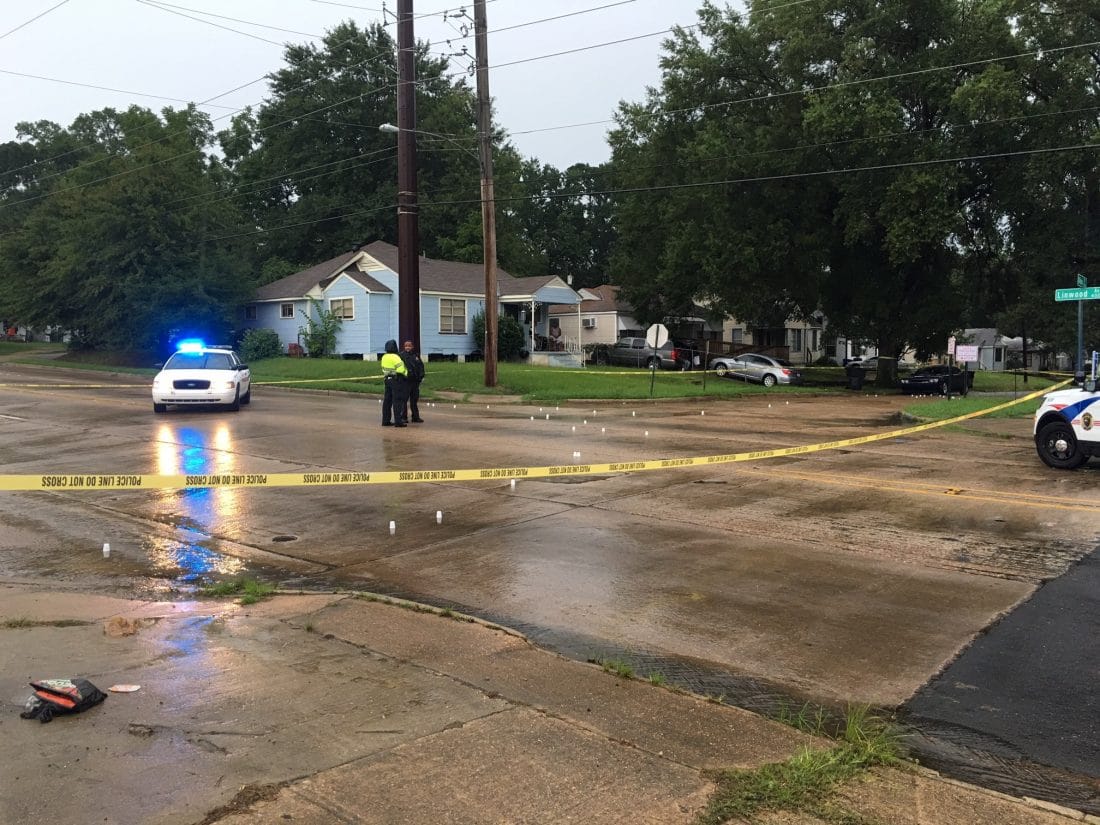 The victim of a shooting in Shreveport Monday night may be recovering from a gunshot wound to the hand, but he might consider himself lucky that only one of the approximate 50 shots that were fired actually hit him – and in the hand, nonetheless.

The victim, who was not named, said he was standing outside when two men approached him and soon thereafter opened fire. The victim told police he fled on foot in an attempt to get to safety, but as he ran the bullets continued to fly. When he realized he had been shot, the victim made his way to a local hospital.

Meanwhile, police received a call about gunfire in the area. While searching the area for evidence, authorities collected about 50 spent casings of the different calibers, indicating two long guns and a pistol were used in the shooting.