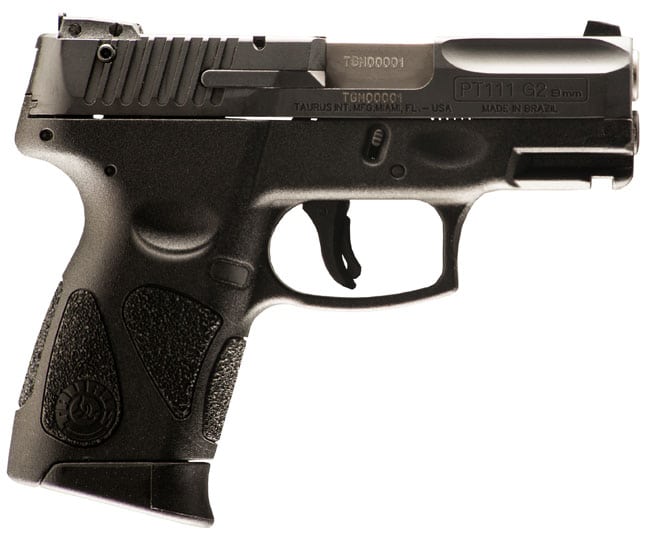 According to the National Shooting Sports Foundation, the latest data from the feds shows gun sales are still strong, belying theories from critics who say recent industry troubles show people don’t want guns.Data from he National Instant Criminal Check system show 886,825 shooters ran checks to purchase firearms in June, up 10.1 percent from the previous year and the highest NICS check number in the system’s 17 year history. The NSSF data are adjusted to take into account NICS checks for concealed carry permits, so the 886,000 number is an indication of sales, rather than permit requests.

It’s good to see strong sales — particularly during a traditionally slow time of year for firearms retailers. This could be an indication that the shooting community is shifting away from the traditional hunting cadre, which sees surges in gun sales in the fall, winter and after tax time.

In related news, GunBroker.com released its latest data on gun sales on the popular site, showing the Taurus Millennium G2 (PT111) as the site’s top selling new handgun in May. It’s cool to see a sub $400 concealed carry 9 as the top gun, since it seems to indicate an increasing popularity in self-defense and budget bantam guns. As usual, GunBroker shows the Kel-Tec PMR 30 as the #2 pistol (it’s been in the top ten for months) and the Ruger 10/22 as the top selling semi-auto rifle (summer plinking anyone?)…

The other interesting thing to note from the GunBroker data is the upward trend in Colt 1911 sales — both new and used. With Colt’s impeding bankruptcy, it looks as if shooters are snatching up Colt 45s wherever they can…until they can’t.