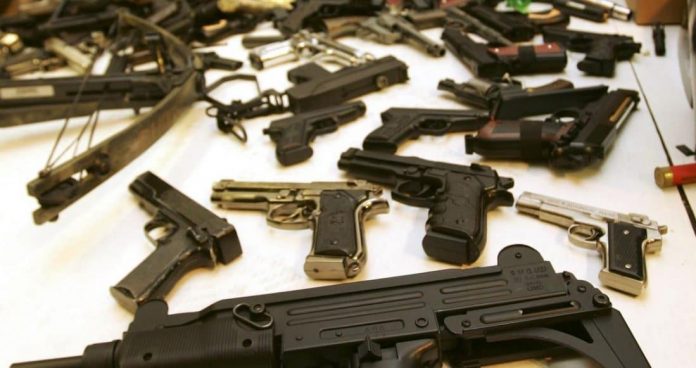 Industry advocates released an economic impact report this week showing gun and ammo businesses responsible for $49.3 billion of economic activity in the U.S.

The report covers the industry during 2015, the biggest year on record for projected gun sales, and shows a more than $6 billion increase from the year before, according to the National Shooting Sports Foundation, the group that published the materials.

The total figure breaks down to $19.5 billion directly from the industry, $15 billion through supply chains, and $14.8 billion having an induced effect.

Top five states spending the most overall include Texas with $3.6 billion, California with $3.5 billion, Minnesota with $2.4 billion, Florida with $2.3 billion, and Illinois with $2.2 billion

Across the country, the overall infrastructure contributes a total of 287,986 jobs. Of which, 132,584 jobs come directly from gun and ammo businesses, the report shows.