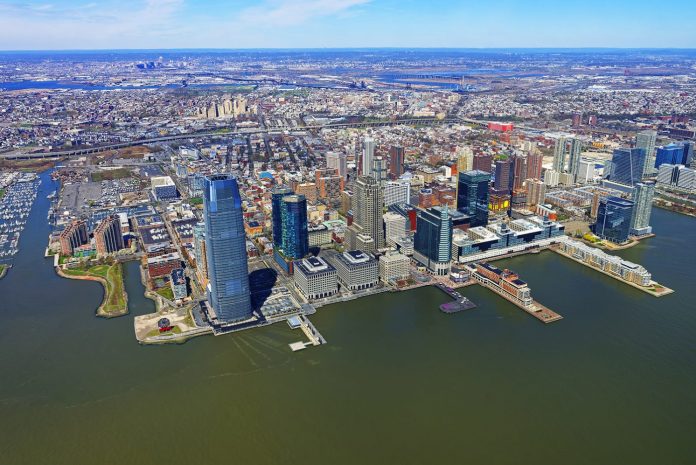 Governor Phil Murphy does not believe the $2.00 tax for New Jersey citizens to exercise their constitutionally guaranteed rights is enough. Murphy is proposing an increase to $50 per individual license in order to ‘increase revenue for law enforcement efforts to stop illegal guns from out of state’.

“It’s actually cheaper to get a permit to purchase a handgun, two bucks, than it is to get a dog license in many of our communities,” Murphy said. – News 12 New Jersey

I hate to break it down this way for you, Phil. But the citizen exercising his or her Second Amendment right should be less expensive than the privilege of a dog license.

Now everyone agrees with the plan, even among Murphy’s party. It’s seen as grandstanding and showboating “look at me take on ‘gun violence’ so strongly.”

“I think we’ve done a lot with gun reform in the state,” said Sen. Steve Sweeney. “We are the most progressive state in the nation when it comes to gun reform and just to check a box to say you did something, I don’t think that’s necessary.”

The slide of anti-gun states and their continued squeeze of gun owners continues apace.

Criminals who don’t pay the $2.00, won’t pay the $50.00, and who use their illicitly gotten weaponry for criminal activity have their opinion of the proposed rule change summarized as “not giving a f*** about this law either.”

Adding the $50.00 onto an already arduous process for lawful ownership is simply taxing a right out of existence. An elected officiate believes it should be a privilege to defend yourself with arms should the need arise and so Murphy is proposing further steps to make that a reality.

Get these guys into the electoral unemployment line.