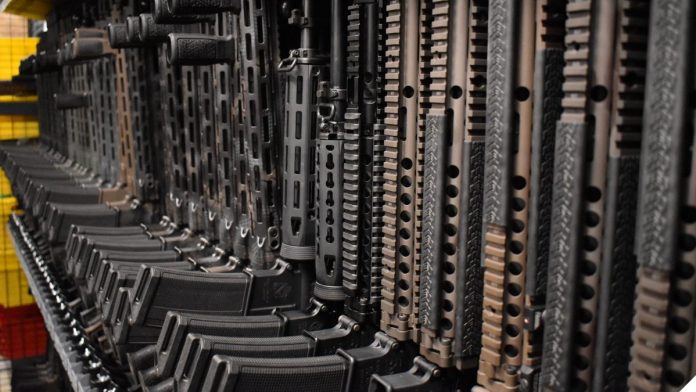 In a 4-1 ruling handed down by the Florida Supreme Court a proposed ballot initiative was sent packing, the state Supreme Court ruled  the summary was deceptive and shouldn’t be put before voters.

The subject was an initiative that aimed to define and prohibit “assault weapons” in the state of Florida, a question intended for the 2022 ballot and potentially swinging another traditionally pro-gun rights state heavily anti-gun. Brought by the group “Ban Assault Weapons Now,” the move would outlaw various popular semi-auto rifles and shotguns, under threat of criminal prosecution, with exemptions for police and the military… as usual. This from the state that pioneered shall issue concealed carry, oh how the righteous have fallen.

Luckily and justly, the court took exception to the proposal. They ruled that the proposed summary of the initiative was too vague on grandfathering guns already in circulation and lawfully owned.

This is what is often referenced as a ‘generational ban’ as once the current owners give up ownership in some way, shape, or form, the items are then illegal since a new transfer is prohibited.

The court took the proposed language of the initiative under review last summer at the request of Florida Attorney General Ashley Moody. Moody described the summary as “deceitful” in an interview. Such a description certainly inspires confidence in the wording, no?

“It is so far-reaching and misleading, it would also include guns like the gun my grandfather gave my father and his brother when they were 9 and 10, 60 years ago,” she said.

The NSSF and NRA also had their say, and you can imagine their opinions on the issue.

“The ballot initiative contained deceptive language to fool Florida voters in an attempt to ban millions of legal, commonly used firearms and shut down legitimate businesses all around Florida,” Marion Hammer, a past president of the NRA and the executive director of Unified Sportsmen of Florida, told Guns.com in an email. “Supporters of the gun ban initiative used deceptive language to try to trick voters into supporting their gun ban claiming it would do one thing while knowing it would do much more.”

Generational bans are not always a bad thing. Early opponents of the slave trade within the United States tried to set the system up so that it would shut off, since an outright ban would have been an impossible task and crippling to the agricultural economy of the young nation. This didn’t work out as hoped and we fought a civil war anyway, something the gradual eradication of the trade was trying to avoid.

But the tactic of a generational ban plays on the immediate known wants and needs versus the vague notion of future needs by satisfying the current generation and not ‘upsetting the apple cart’ with the folks currently driving the cart. The people taking the cart over, the next generation, can have different ideals and ethos. It is a tactic to make radical social changes more gradual, and that can be used for both positive and negative changes.

Recent events have reaffirmed in the minds of millions and opened the minds of millions more that 2nd Amendment is timeless, it is not an outdated concept because law and order, societal stability, and the continuity of harmonious life are very fragile. Politicians have built their whole brands on the lie that they can keep the harmony and you don’t have to and we see that lie fail time and time and time again. 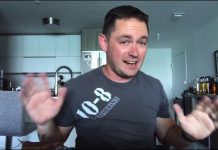