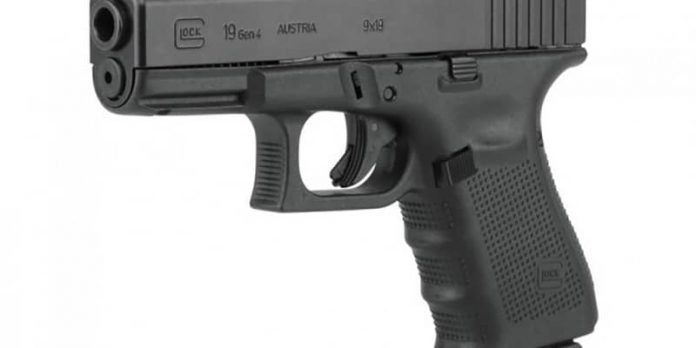 According to documents released today the FBI has awarded GLOCK up to 85,000,000 for new 9mm pistols.

You can see the official listing here:

It has been a few years in the making with the reports of the FBI looking at 9mm seriously. With increased stopping power of modern ammunition, the ability to carry additional rounds, reduced recoil and increased accuracy for most shooters, the 9mm benefits are well known.

It will be interesting to see how many local law enforcement departments will be switching over.

As we receive more information such as the exact model awarded the contract we will update the story further.

UPDATE: The fact the gun must not have any finger grooves leads us to believe this will be either a modified version of the current G3 or G4 pistol or we are looking at a new gun. Or they are having the guys at ATEi go into overdrive grinding down finger grooves.