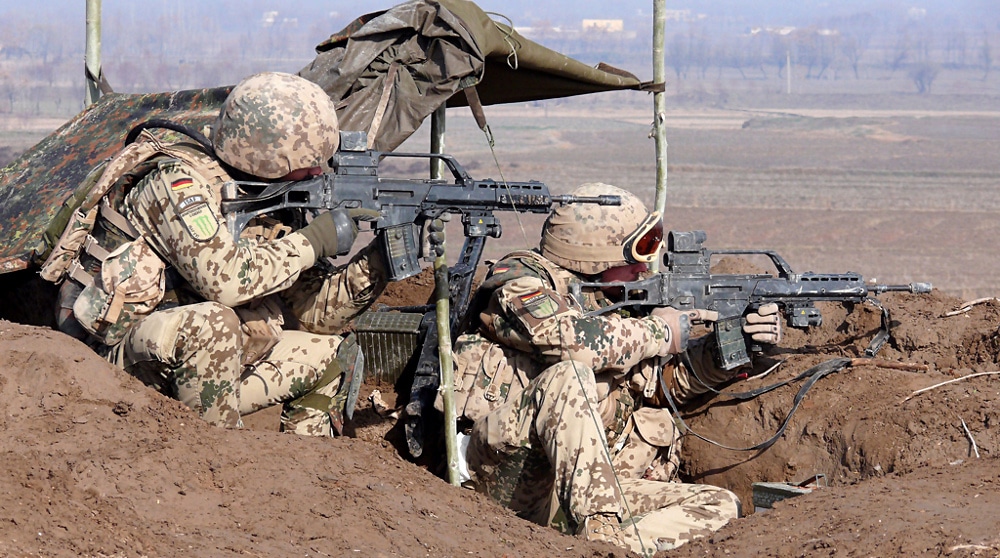 The German Ministry of Defense released a 372-page report detailing the Heckler & Koch G36 assault rifle’s accuracy and the findings are mostly critical of the service rifle’s performance. HK maintains that no official reports or defects have been filed and that their rifles have performed within the requirements set by the military for nearly 20 years without complaint.

The study, conducted by the Ernst Mach Institute for the German government, found that the G36’s accuracy begins to wander after sustained rapid or fully-automatic fire as well as when deployed in extreme weather conditions. The G36 is also reported to have point-of-impact shift as a result of being left in the sun or through humidity shifts, to a lesser extent.

In an earlier release HK said that the defense ministry has been uninterested in working with the company to confirm any rumored flaws with their rifles. “To-date, there have been no defects noted,” the company said.

“Press reports suggest that the German Armed Forces appear to have developed a new test criteria during the past 6 months, without consulting with, or including Heckler & Koch in the discussion of the new testing to be conducted or the results obtained,” HK said.

Others in the defense ministry have defended the rifle’s performance, pointing out that the rifle was designed to meet different criteria when it earned the German military contracts starting in 1995. Soldiers in Afghanistan began to use the rifle differently, relying more on large volumes of sustained fire, which put more stress on the rifles.

Troops began to report that the rifle’s performance dropped after several hundred rounds were fired during prolonged firefights, making it less useful especially at longer ranges. Throughout the War in Afghanistan soldiers from all nations have been engaged in longer firefights, in terms of duration and range.

As German forces continue to be deployed to warm regions their defense ministry is looking at their equipment from a longer viewpoint. The investigation previously uncovered problems with at least one ammunition manufacturer that was loading rounds with out-of-spec bullets.

Allegations of wandering accuracy that were attributed to bad ammo were later ruled out, as the issues detailed in the report remain present regardless of ammunition used, including match-grade ammo.

Some German politicians are calling for a solution to be put in place in as short as five to six weeks. While upgrades the the G36 are entirely feasible, outspoken members of the German Green party are looking to phase out the G36 entirely.

Recent conflicts have led the U.S. military to re-think its main rifle, the M4, which has lead to the M4A1 and two sweeping upgrade programs, the M4A1-Plus and the Product Improvement Program. All use a heavier barrels for improved accuracy and better heat mitigation.