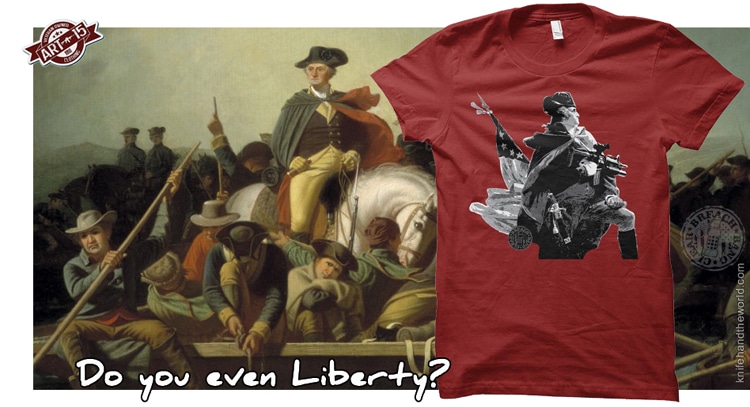 We first released this shirt (in black) a few months go, as an homage to a man who was perhaps the first legit American badass. Storied soldier, known for bravery and his ability to keep his wits about him under fire, an accomplished (if unconventional) general. General Washington was a badass with balls so big it’s a wonder they didn’t bang against his ankles, and they didn’t get any smaller when he became our first POTUS.

Anyway, in answer to your repeated suggestions (holy shit, we get it, we read you Lima Charlie, quit hounding us!) we have released the Do You Even Liberty shirt in red.

This is, of course, imminently suitable to wear not just every day but in particular on RED Friday (or REDhead Friday, as the case may be).  Pretty awesome, eh?

The limited edition RED Do You Even Liberty Shirt is right here online: http://www.article15clothing.com/do-you-even-liberty-red-edition/

You can read our first article about this right here: http://www.breachbangclear.com/do-you-even-liberty/

AND THERE WAS MUCH REJOICING. 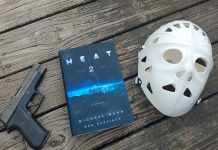