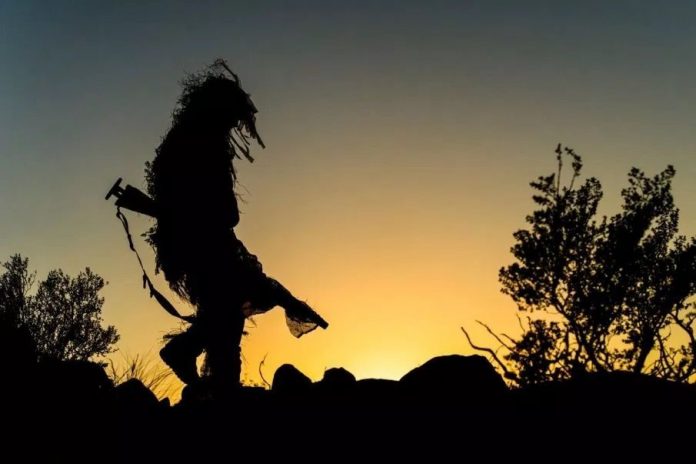 To learn more about how snipers use the ghillie suit to blend into their surroundings, watch the video below: