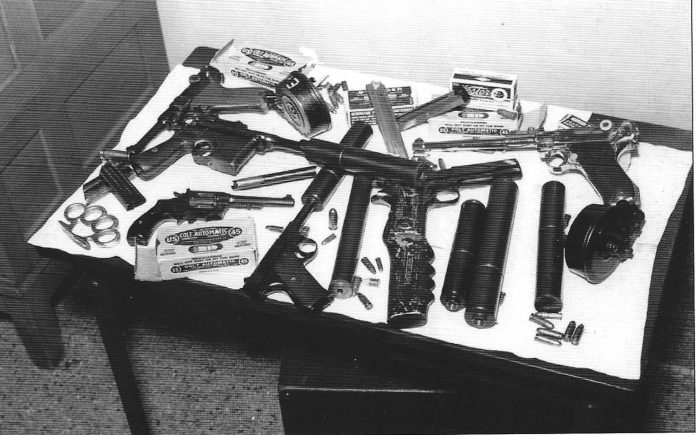 When you think of prohibition gangsters and their weapons, you likely get visions of 1911s, Thompsons, and various double-action revolvers. What about Lugers? Likely not, but ye olde Luger was a somewhat popular weapon with bootleggers and gangsters of the era. It doesn’t show up as much because they weren’t as common or as affordable. They tended to be more popular with bootleggers who had plenty of money to spare.

After World War 1, Lugers became highly desirable and were often popular bring backs for troops returning from the Great War. This helped fuel their popularity in the states and gave them a standing market.

In a world still mostly ruled by revolvers, the automatic pistol offered a smaller, lighter, and easier-to-conceal platform. They tended to be flatter and easier to pocket, something important to you if you were a criminal. The standard Luger magazine held eight rounds, and those 32-round snail drums were popular enough that at least two criminals carried them.

In the 1930s, 32 rounds in a handgun are absolutely absurd. It outperformed any other handgun from that period in terms of capacity. Lugers were also nine ounces lighter than the 1911, making them easier to pocket-carry. 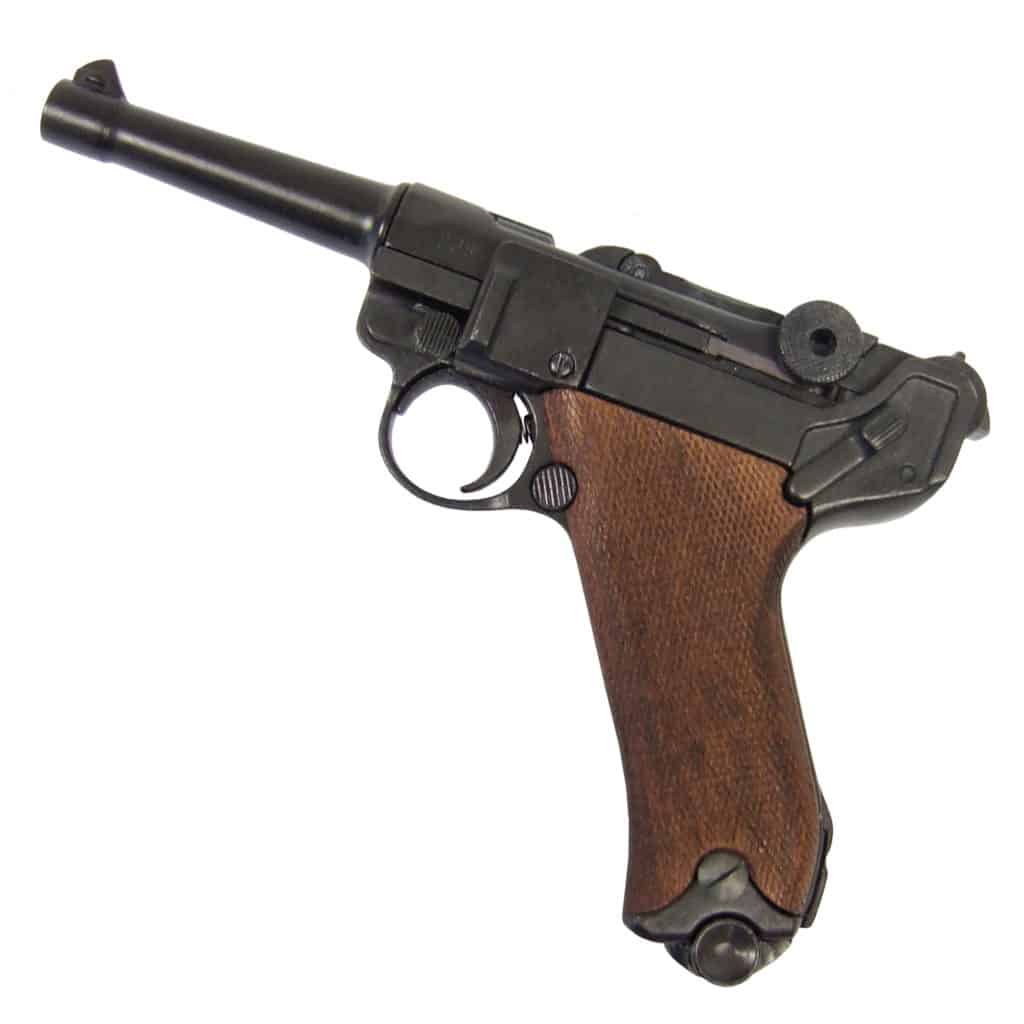 Additionally, these guns were soft shooting. They were very easy to control and quite accurate. The M1911 isn’t a wrist breaker, but the Luger and its 9mm round are downright soft from an all-metal handgun. If you had to conceal a gun, the Luger seemed to be the right one in this era. Your other choices were 32s and 25s, which weren’t fight-stoppers by any means.

Criminals and Their Lugers

One of New York’s biggest celebrities and biggest bootleggers was a man named Jack ‘Legs’ Diamond. He was famous, reportedly very charming, and quite rich due to his bootlegging activities. Legs made as many enemies as he had friends and was a man who survived half a dozen assassination attempts.

He carried a good chunk of lead in his body and a Luger handgun. His Luger was in .30 Luger, and he is one of two known to have a 32-round snail drum. However, in December of 1931, his enemies finally got him. His Luger sold for nearly ten grand at auction somewhat recently.

If we go from New York to Detroit, we run into a group called the Purple Gang. The Purple Gang was a successful group of bootleggers who made buckets of money with booze. They were also violent hitmen, which would lead to their fall.

The police actively pursued the Purple Gang, and in April 1938, they got a tip regarding Purple Gang member Louis Fleisher. Police stormed his apartment and took out a pile of firearms. This included suppressors, a Mauser 96, a Colt Woodsman, a 1911, and two lugers.

One was your standard 4-inch barrel Luger pistol, and the other was a Luger with an 8-inch barrel that had been nickeled and wore a snail drum.

A bootlegger named John Guida, who reportedly stood a mere 42 inches tall, reportedly reached for a Luger when two men murdered him. Guida’s last action was to reach for a Luger stored in a cigar case when Frank and William Carr gunned him down.

Lugers are easily some of the most famed firearms in existence. In the states, they’ve mostly been. Known for being collectible. However, they were more than collector’s items and saw their way around both sides of the law.