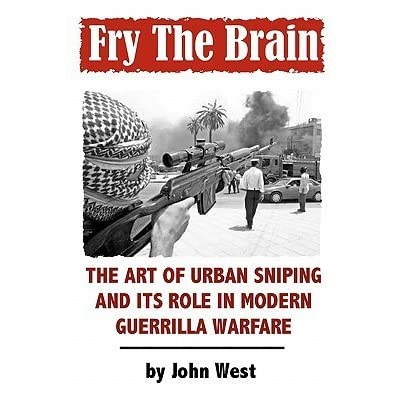 Sometimes I feel like I’m the only Marine who joined the infantry without the desire to be a sniper. I appreciated snipers, respected their craft, and when I worked with them, they were impressive performers all around. I never got the bug to sit in a hole for days on end, hoping for a shot. Still, their craft is interesting. I stumbled across the very provocative title – Fry the Brain: The Art of Urban Sniping and its Role in Modern Guerrilla Warfare.

Fry the Brain is a great title. It was interesting enough to grab my attention. The entire subject is fascinating. As someone who was in the conventional military force who fought guerillas, it’s interesting to take a look behind the curtain To observe, learn, and see how urban guerillas snipe. However, my feelings about the book are a bit mixed. Let’s dive into why.

Fry the Brain – The Good

The author, John West, is not afraid to be unconventional. He is not afraid to suggest things that sound silly to someone who has only been exposed to conventional sniping tactics. For example, he identifies the strengths of using a shotgun with slugs for sniping. It’s not the best weapon, but in places with strict gun control, shotguns tend to be common.

He even advocates for using pistols and revolvers as sniping weapons since urban sniping can be done at fairly close ranges. Fry the Brain isn’t afraid to be unconventional, but the reasons are often fairly expanded on and explained correctly. 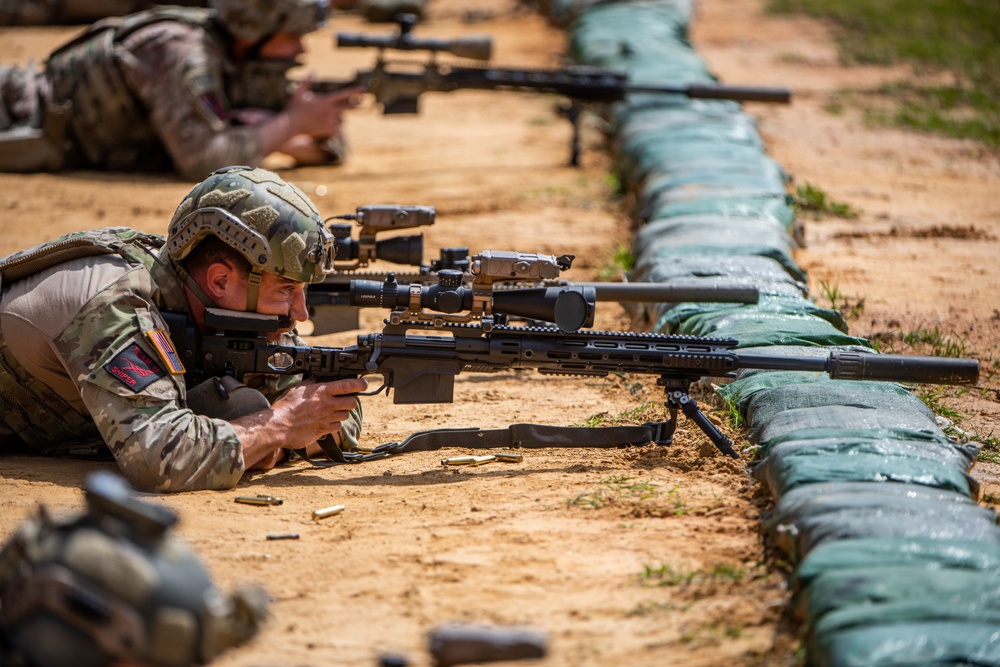 My favorite parts of the book are the dive into the world of urban guerilla snipers around the world. There are some fascinating portions written in regard to different sniping techniques and tactics used by the IRA, the Iraqis, the Bosnians, and many more. There is a fairly solid focus on the Russians in World War 2, which is probably one of the more brutal examples of urban sniping.

Everything in the book is also well explained, easy to understand, and illustrated well. The author gets his point across rather succinctly.

Fry the Brain and the author seem to have a bit of a knowledge gap in regard to the civilian firearm industry. The author is a Special Forces soldier, retired, I believe. When they discuss different firearms for sniping, he doesn’t seem to know that threaded barrel variants of common bolt action rifles exist and that getting a barrel threaded is also pretty simple.

Fry The Brain states that a custom suppressor would need to be made for a Weatherby rifle that’s chambered in .223, .204, etc. As we know, that’s not true, and commercial cans are widely available. The author seems to think that suppressors have to be produced for a specific rifle. As if the same can used on an M4 couldn’t be used on another .223 rifle as long as the threading or mounting device is the same. 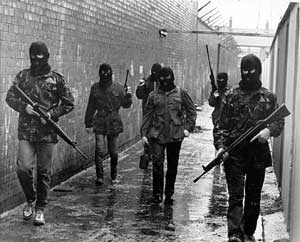 The author describes using homemade suppressors, and if you can machine an improvised can, you can thread a barrel. In discussing magnum revolvers, he mentions a downside is that not many companies produce suppressors for revolvers.

While there are revolvers like the Nagant or the Knight’s Suppressed Sniper revolver, and other niches and specialized designs exist, the problem isn’t that companies don’t produce suppressors. It’s that suppressing a modern revolver would be insanely difficult. Also, if you can find a way to build a 686 into a suppressed weapon as an urban guerilla, you can find a way to thread a rifle barrel.

He also names the SVD as an AK variant. The SVD or Dragunov is not a Kalashnikov variant. It’s a short-stroke gas piston gun. Perhaps the author was thinking about the Romanian PSL.

I don’t know what happened the day Kennedy was shot. Maybe conspiracy was afoot, and if this was a book about conspiracies, then that’d be fine. However, this is Fry the Brain: The Art of Urban Sniping and its Role in Modern Guerrilla Warfare. There are 23 pages dedicated to a conspiracy theory about the Kennedy assassination.

It doesn’t fit the theme of the book and feels like wasted space. Additionally, there is an early chapter that brings up the famed duel between Vasily Zaitsev and the German ‘wolf’ sniper. He spends a few pages debunking it. I won’t argue that this was Soviet propaganda, but this feels odd to randomly toss in the book. 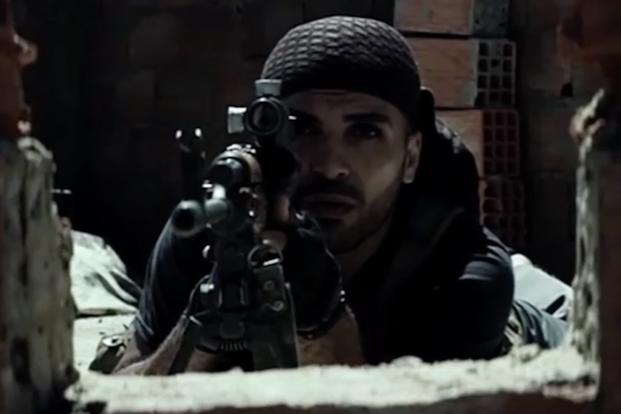 When the book loses focus, it drifts away, and that’s the worst part of it. It’s still fairly interesting and worth checking out if you see a copy. I would love the author to go more in-depth with specific tactics. The IRA sniping was gripping, and I’d read a book about those tactics alone. If you can get past a few distractions and some inaccurate information on weapons, it’s worth a read.