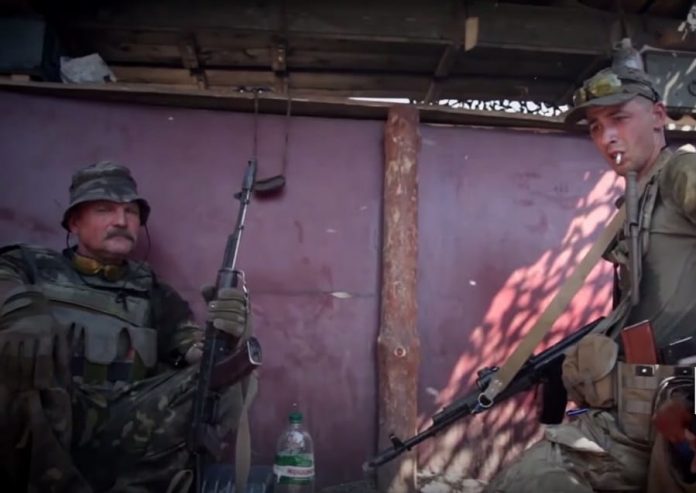 The war in eastern Ukraine has left several thousand dead and tens of thousands wounded since it began in early 2014. Hundreds more have vanished; dead, captured, no one knows. By many of their own descriptions, the soldiers of Ukraine are forgotten, lost, or ignored.

It’s only recently, however, that an international audience has seen the second and third order effects on the soldiers fighting it. This shouldn’t be a huge surprise given Russian dissembling about their involvement, the visceral, emotional nature of any civil conflict, and the fact that it’s not a traditional invasion intended to directly seize territory. The entire war – which by strictest legal definition isn’t actually a war – has been an outstanding example of disinformation and misdirection. Proxy forces, including PMC troops, and separatist militias have been fighting a Ukrainian military that, while plagued by corruption and a lack of professionalism, has actually managed to prevail on the battlefield more often than not; except, of course, when fought to a standstill or pushed back by regular Russian units Putin insists are not and never were there. Though the West has decried this pseudo-invasion and last year levied sanctions against Russia, the Ukrainian War is now overshadowed by Russian involvement in Syria, a bread-and-circus election season in the United States, and a gorilla who got shot in Ohio. 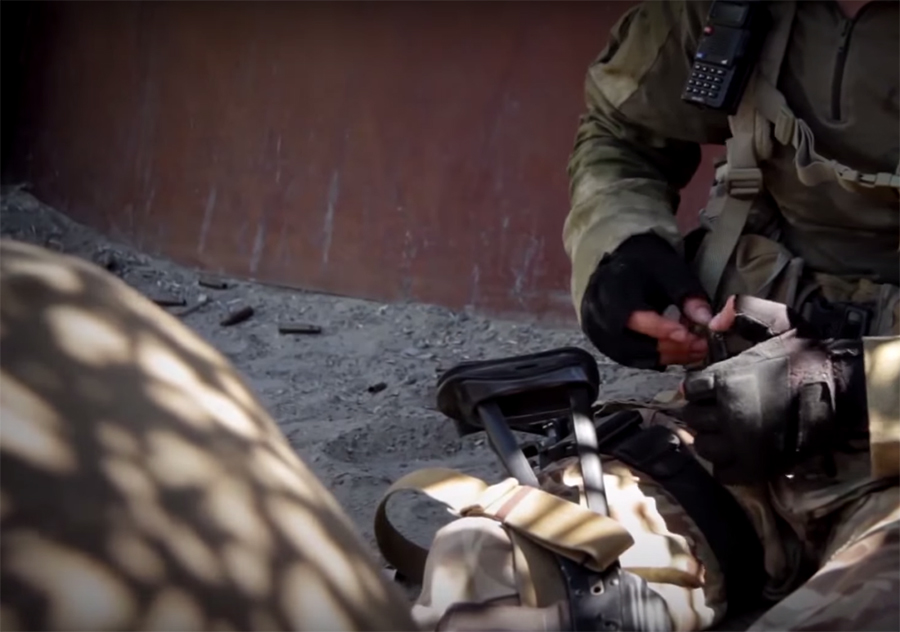 Interestingly, the sanctions didn’t prevent Germany from making a deal with Russia for a new pipeline (although you’ll find us less inclined here to lament a country acting in self-interest than other writers in other places, especially if it’s our country). This pains some of our more liberal or righteous readers, but pragmatism is a necessary part of foreign policy. So is occasional hypocrisy, as many guys with boots on the ground around Donetsk, Luhansk and Kharkiv can no doubt attest.

Formally declared or not, the war in Ukraine has had the same effect on the bodies and minds of many of the young men fighting it as any war does, including permanent injury and mental/emotional distress…though there’s no way for us to know how many of them are genuine and how many are liars and fakers. To wit: many suffer PTSD, many have been wounded or maimed, and many have just disappeared. A recent ceasefire appears to have decreased KIAs and WIAs, but fighting continues and casualties mount.

Note that all this probably holds true for both Ukrainian and Russian soldiers, regardless of whom you blame for the fight (or which country you reckon to be the good guy and which the villain of the piece).

The following videos from Vice News focus on Ukrainian soldiers, and of course should be watched with Vice’s political leanings in mind. It would be interesting to hear how the war is affecting their Russian counterparts. Unfortunately, despite social media and the many channels of communication not available to everyone during Russia’s war in Afghanistan and Chechnya, real accounts of that might be a very long time coming.

That said, with the advent of Facebook and YouTube, it’s easier to get a visceral look at what’s going on — as you can see in the video of captured Ukrainian paratroopers further below.

Interested in more about the war in Ukraine? This interactive map is updated constantly, should you want to know what’s going on in that region at any given time. You should also parse through this site, provided by the Center for International and Strategic Studies. 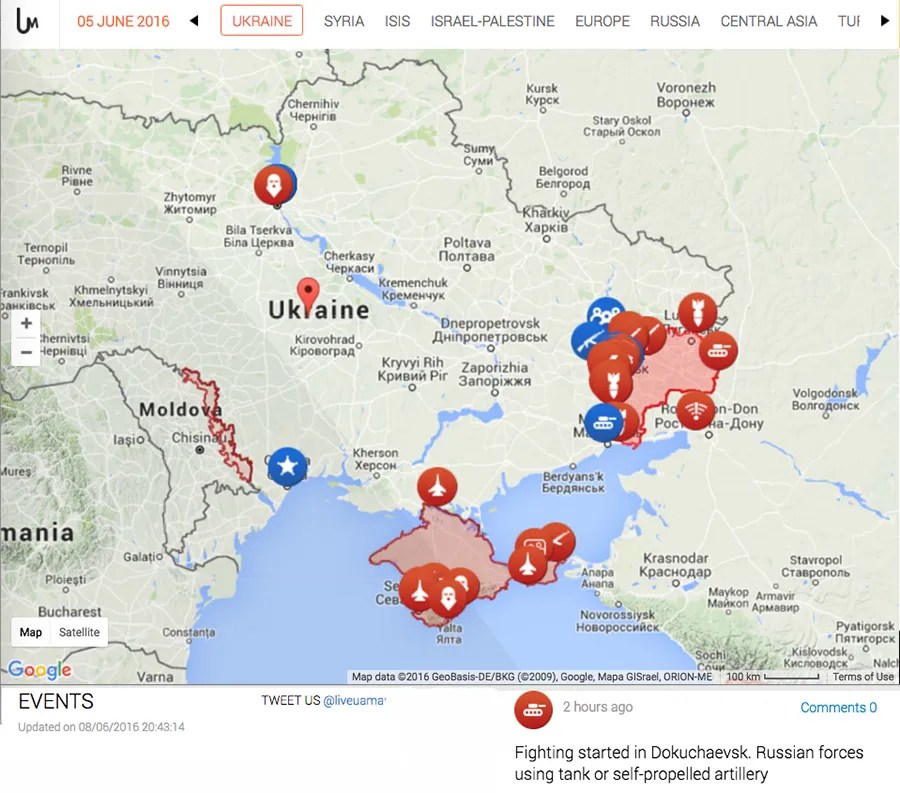 If interested, you might read The Return of the Cold War or watch this video about Ukraine’s 95th Separate Airmobile Brigade (95 окрема аеромобільна бригада) and the fighting at Donetsk Airport. Some other interesting articles you might be interested in include Russia’s War in the Ukraine, the Silence of the Guns, Proxy Capabilities (a brief treatise on Russian PMCs), The Routledge Handbook of Ethnic Conflict, (chapter 28) and the Reports by the OSCE Special Monitoring Mission to Ukraine (SMM).

No matter what you read, just remember most everything has been run through one filter or the other — which is why it’s important to read multiple sources of information about any topic of significance. Nobody is completely unbiased, no matter how hard they try, including Breach-Bang-Clear. There hasn’t been anyone like Edward R. Murrow, since, well, Edward R. Murrow.

That sucks, and so apparently does life as a Ukrainian soldier.