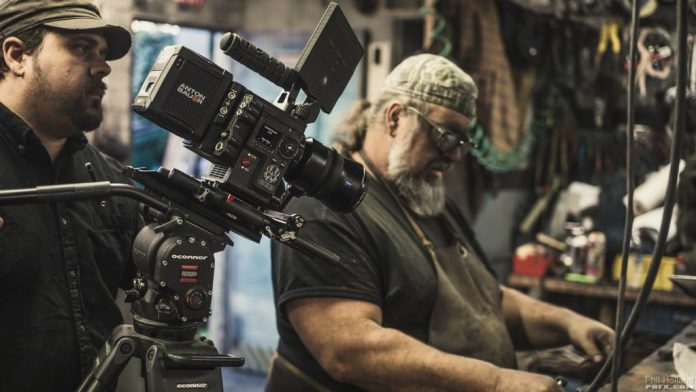 This is a pretty badass video from Phil Holland. In it he films noted blacksmith Tony Swatton as the latter man builds a modernized Roman gladius. Well worth watching if you enjoy blacksmithing, blades, craftsmanship, excellent videography or a combination of all those things.

During February 2016 I had the special opportunity to shoot with the upcoming RED Weapon 8K camera. These are the earliest of days for 8K and this was as much a camera test as an actual shoot for me. However, this format size and resolution are two important things for me as we are getting into the VistaVision+ format size.

As for the concept, I wanted to put together something fairly unique for my first 8K shoot and have wanted to work with Bladesmith Tony Swatton for over seven years as his swords have been on a few films I’ve worked on in the past. This video documents Tony over the course of several days as he forges and constructs a modern take on a Roman Gladius Sword that features damascus steel. It was a special few days shooting with Tony in his shop as he gears up to move into a new location after 25 years. I’ve always found damascus to be one the most beautiful ways to craft a blade. In this case there’s a 93 layer damascus technique in the blade, twisted in the grip, and in detailed pieces throughout the guard and pommel nut. The finish of the blade maintains a darkness, yet still captures a shine from the light. 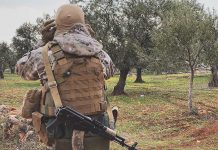