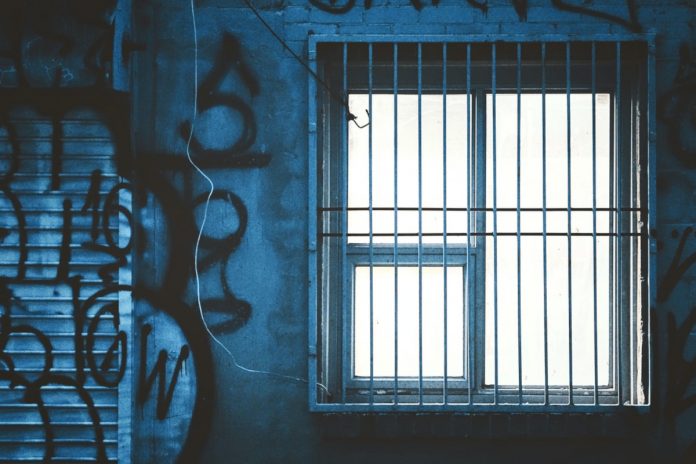 Whether challenged with a developing or active threat, what force options are available to you that can directly impact a clear and present danger? For example, proactive measures such as conflict avoidance can be utilized to counter a developing threat. In contrast, an active threat warrants reactive measures such as non-ballistic weapons and ballistic weapons.

In terms of managing a developing or potential threat and in the words of renowned military strategist of antiquity Sun Tzu “The greatest victory is that which requires no battle.” In modern terminology, if the problem can be solved non-physically, there’s no chance of incurring personal injury. Why incur an injury when there’s no need? Given the choice of proactive or reactive measures, altogether diverting a physical altercation affords you the benefit of injury avoidance.

Forewarned is forearmed. If you can hear it, see it, and smell it coming, you have gained the tactical advantage of early warning, eliminating the element of surprise and exposing the potential threat.

The first step to non-physical conflict avoidance is simply applying your situational awareness (SA) to your immediate environment. SA is the currency that buys you both time and additional options to help solve the tactical problem. Hopefully, without using force options.

An example of applying this proactive measure is when driving in your vehicle to your target destination. Perform a cursory visual scan before you park and exit the vehicle. Is the parking structure on fire? Is there a gunfight in progress? A higher likelihood event might be spotting a ‘peaceful protest’ forming or in progress or a car accident.

Your optimal conflict resolution option is to apply your SA. If you identify a potential threat indicator or an anomaly that doesn’t look right, or doesn’t seem right, or doesn’t feel right, then it’s probably not right.

It’s not rocket surgery to pull your head out of your cell phone for a few seconds when entering a new environment. Do a quick perimeter scan when approaching or departing a structure. While on foot or in a vehicle, remain aware of anomalies, and heed your intuitive hits.

Solving the tactical problem with a soft skill such as applying good SA or de-escalation eliminates the introduction of injury, defuses a potential threat, and places you ahead of the action-reaction power curve.

If you do not have access or cannot access a firearm, the next best choice out of all of your force options is to get something in your hands. This can equalize the situation by defending yourself and those with you.

The application of non-ballistic weapons is to reach for a weapon of opportunity. Such an improvised weapon falls under one of three categories: edged weapons, impact weapons, or flexible weapons.

An improvised-edged weapon can be anything with a sharp edge or tip. Something such as a kitchen/ steak knife, pair of scissors, broken piece of glass, a jagged or sharp chunk of metal, or an ice pick and the like.

An improvised impact weapon can be many things. Something along the lines of an umbrella, rock, hammer, rolled up magazine, tree branch, frying pan, rolling pin, toilet plunger handle, coffee pot (filled with scalding hot coffee), a broomstick, and the like.

The primary form of execution in the United States before the advent of the electric chair in 1938 was hanging. “He shall hang by the neck until dead.”

The rope is a flexible weapon along with a handkerchief, t-shirt, belt, purse strap, trash can liner, piece of 550 cord, and the like. Anything that can be readily applied to the human neck. They can be used as a garrote for strangulation, choking, or breaking C1 – C4 vertebrae. All of which are considered non-ballistic force options to stop an active threat.

In any modern operational environment, non-ballistic weapons can be found readily available both indoors and outdoors.

In addition to non-ballistic weapons, there is a remaining force option in reaction to an active threat commonly referred to as ballistic weapons. Ballistic, being the use of a firearm to stop the threat.

Firearms are tools designed to keep people safe in the event of a clear and present danger to life or limb by an active threat. Therefore, if you choose to own a firearm, it is incumbent upon a gun owner to include training in judgment, gun safety, gun handling, and marksmanship.

Gun owners often overlook judgment training. Yet, the decision to deploy your firearm in self-defense, especially in today’s tremendously litigious and ‘politically correct’ society, is essential. Making such a decision is based on many factors – especially the single most unavoidable and contributing factor: time.

Even if you are applying good SA, when you notice someone at a shopping mall running straight toward you wielding a machete intent on chopping off your head, are you in front of or behind the action-reaction power curve? Yes, behind, so you need to catch up.

To support your judgment of a shoot or no-shoot scenario, you must consider those around you. Among other contributing factors (such as time). For example, do you have a good enough backstop? Do you have the technical skill to make the shot? Such decisions expend precious seconds in the middle of a dynamic and deadly active threat scenario.

You are offered multiple threat management options given a limited amount of time to solve the tactical problem. One is a proactive measure or threat avoidance option by applying your situational awareness. The others are reactive measures or force options: applying non-ballistic or ballistic weapons to mitigate or neutralize an active threat.

Steve Tarani is a former full-time CIA protective programs employee, small arms and defensive tactics subject matter expert. Tarani served on POTUS 45 pre-election executive protection detail. He is the lead instructor for NRA’s non-ballistic weapons training program offered nationally. Tarani is also a DoD and FLETC-certified federal firearms instructor who has been on staff at Gunsite Academy (AZ) as a Rangemaster for over twenty years. Formerly sworn, he is also a former federal contractor and service provider for the US Defense Intelligence Community, US Naval Special Operations Command, and other government agencies. Tarani additionally serves on the National Sheriffs’ Association Committee for School Safety and Security. In addition to his teaching and consultation, he writes for a number of publications, including The Mag Life, the official online publication of GunMag Warehouse.