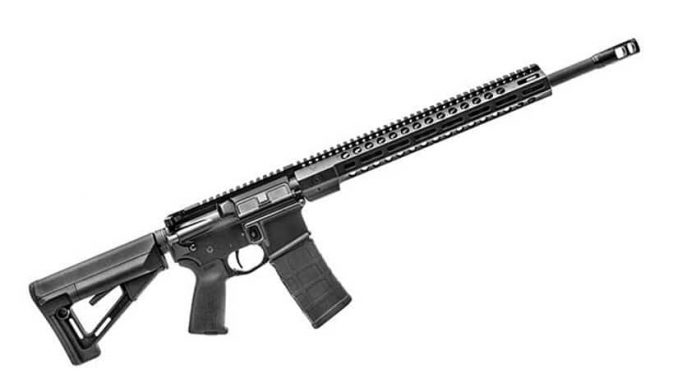 The 15 series will now feature a newly-designed FN handguard with M-LOK technology. The handguards are constructed of 6061 aluminum which precisely lock to the upper receiver using wedge locks and an anti-rotation pin. The pin prevents movement between the rail and receiver.

“The updates made to the FN 15 series focus heavily on the handguard,” said John Keppeler, senior vice president of commercial and law enforcement sales, in a press release. “We evaluated handguard options on the market and decided that the next evolution of this line would need to outperform our customers’ expectations in terms of fit and finish as well as accuracy. We are confident that these new rifles will do just that.”

The 15 series will also take on a streamlined approach, with updated calibers like 5.56x45mm and .300 AAC Blackout for the FN 15 DMR II and Tactical Carbine II.

The rifles and carbines will head out to FN distributors this month with price points between $1,599 and $1,999 depending on model.