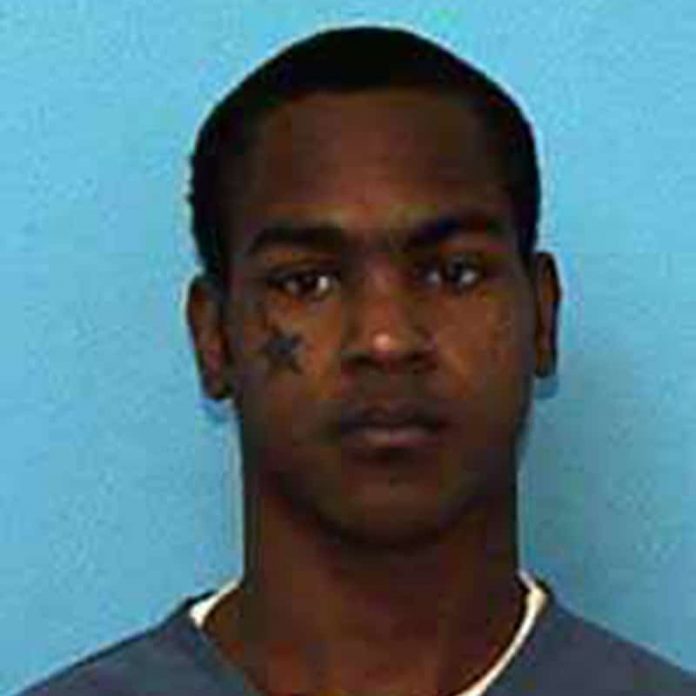 A 24-year-old man is dead after he was shot while breaking into a Lakeland, Florida, home Friday, and the sheriff showed no signs of sympathy for the suspect.

Authorities said it appears Chevez Antwann Faison unlawfully entered the home around 6:30 a.m. and shot at two residences before the homeowner returned fire, killing Faison. The two home invasion victims were uninjured, but Polk County Sheriff Grady Judd used the incident as a warning to other criminals.

“Forcing your way into an occupied residence is a bold and foolish decision. If you are foolish enough to break into someone’s home, you can expect to be shot in Polk County,” Judd said.

The incident remains under investigation.