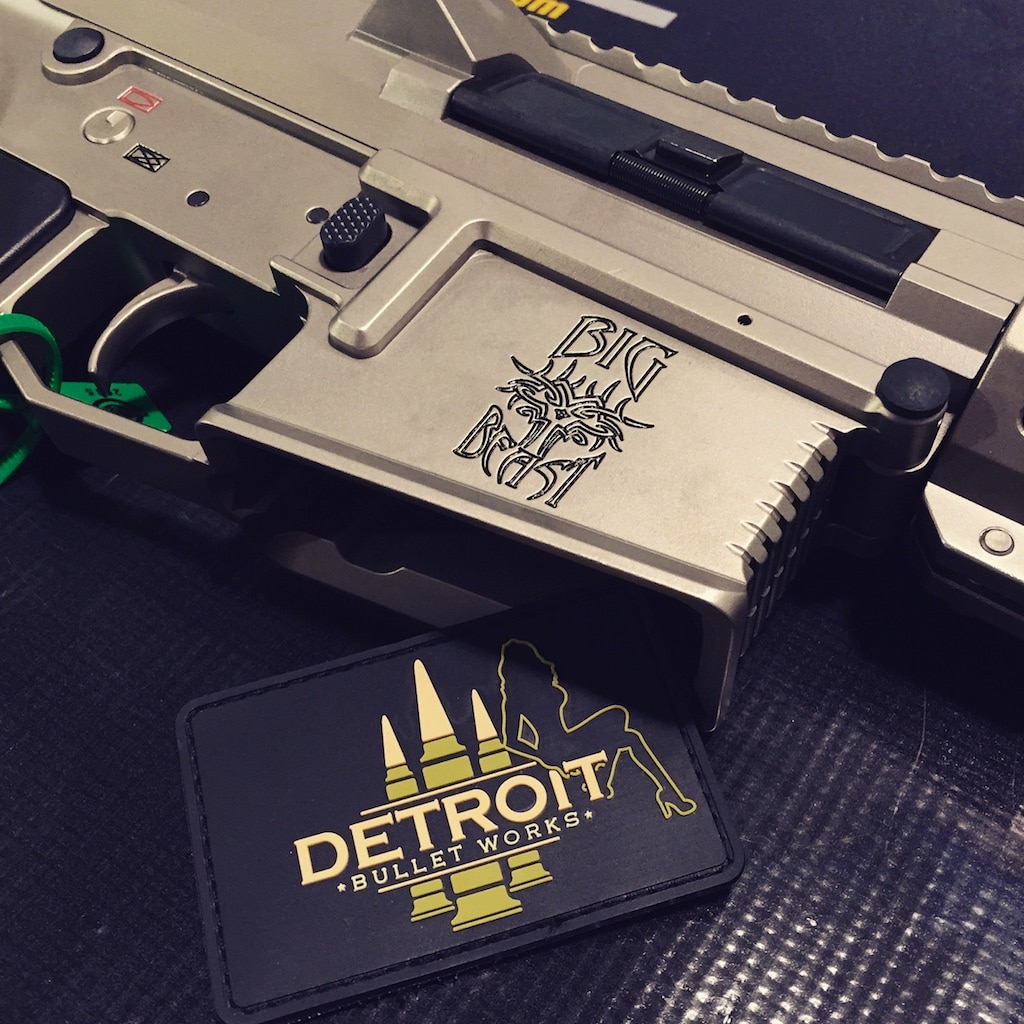 Looking back on my FitBit Chart for last week, I  appreciate why my body hates me. As the saying goes no pain, no gain and this week has been a huge gain.

I want to thank all of you, for understanding our lack of posting over the last several days. The fact is ensuring we will have the right products to review through the year, took a huge amount of time.

Now that the team (yes we brought a team this year) is home we can start to reflect on what we saw. As mentioned in another article, this year was the year of the female shooter. In addition, we have seen a return to innovation. The huge profits and long backlogs are past us for now. Guns are readily available, and all but the elusive .22lr are back in stock.

With the drastic fall in profits and the increase in available production, we are seeing some innovation hit the market. Suppressors and coatings appear to be at the forefront of these changes.  We have made arrangements to ensure that we increase our suppressor coverage in the coming year. We even have an opportunity to host a day for our fans at the range.

Coatings are another big part of this. With friction being reduced on a  molecular level and new metals being developed across the civilian market we’re seeing AR’s regularly under 6, and even sub 5 lb guns.

Mergers and acquisitions are leading to new cash flow pouring into the hunting industry. Tree stands, crossbows, and hunting clothing all are pushing hard to compete against the shift to the tactical equipment focus of Shot Show. In line with this we look forward to adding more content in the hunting market by writers who are actually qualified to talk about them.

The Sub gun and PDW was another push this year and not only 223 but 9 and 45 as well. From big names like Sig down to the more boutique retailers, we saw crowds gathering around weapons, not traditionally used in the civilian market for home defense. I wonder based on some displays and discussions if we would have seen a larger presence of these had the ATF not decided to release its updated opinion on the Sig Brace.

One of the most interesting things to see this year was the pure size of this show. I spoke to many manufacturers that budgeted for and wanted to get booths but could not. There was not a foot of unused space in the Sands. Ballrooms, meeting rooms, conference rooms, lower floors and upper floors were all jammed to capacity. Shuttle buses, off-site hotels and restaurants all filled with bearded pipe hitters, gray haired machinists, uptight advertising agencies in their suits and lastly chubby reviewers like me who are just lucky enough to be included.

Where do we go from here? The answer to that question is difficult to foresee, but we can’t make some educated guesses. When retailers are sitting on record amounts of inventory and the AR has reached a saturation point that makes selling it difficult what will happen?

I think we will see companies double down on parts for the AR in an effort to increase cash flow. Larger companies will be forced to swallow smaller innovators to stay relevant and smaller guys will need to be swallowed to ensure proper distribution.

A push to the competitive sports market is going to need to happen. While the tactical market is so much fun there becomes a point where you plateau and don’t need another plate carrier or mag pouches. There was a complete lack of gimmicky zombie style gear an indicator that useful items have once again become important ad midst a pullback of consumer purchasing. 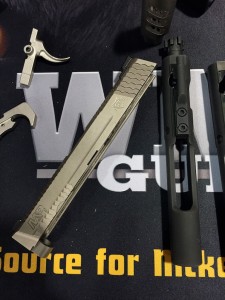 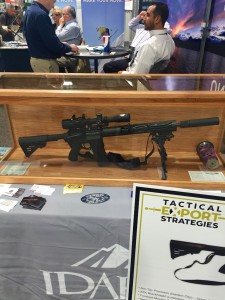 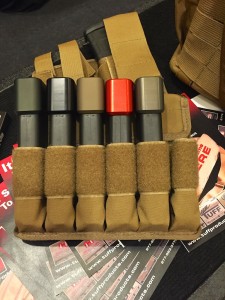 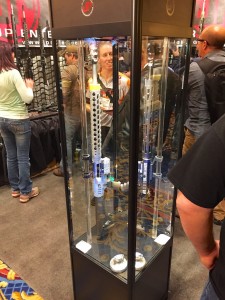 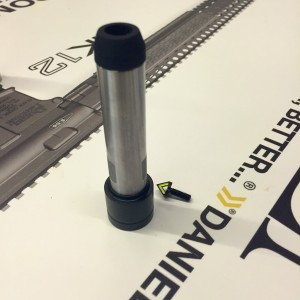 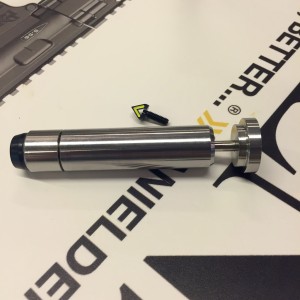 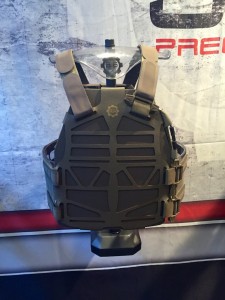 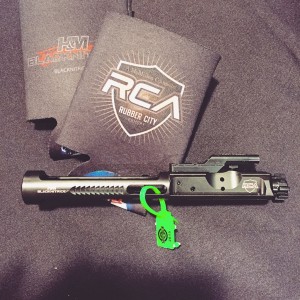 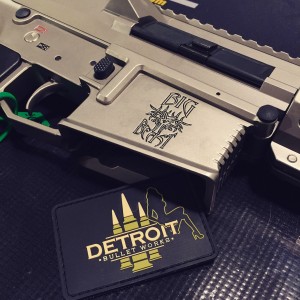 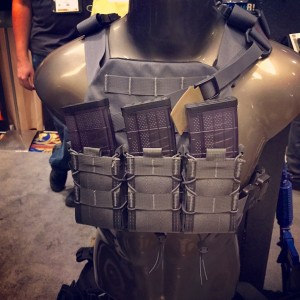 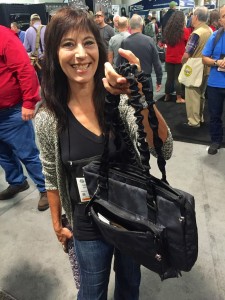 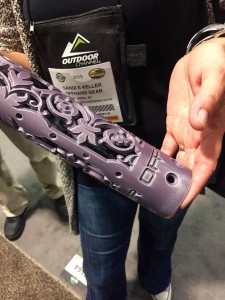 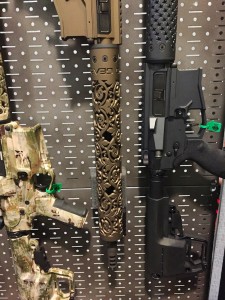 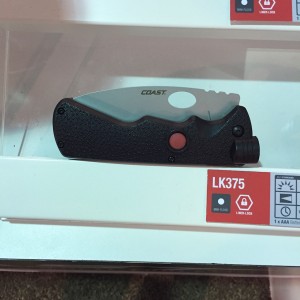 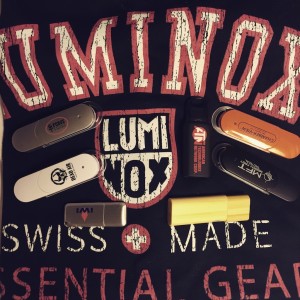 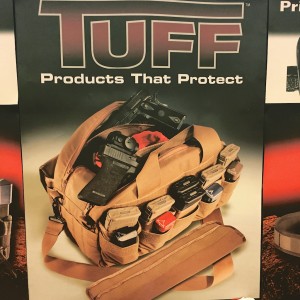 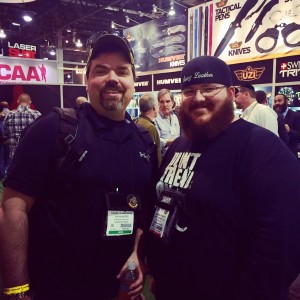 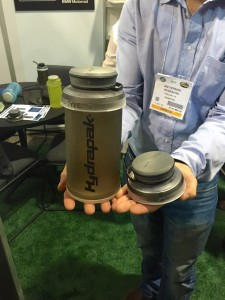 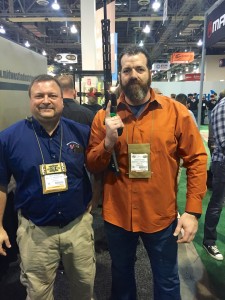 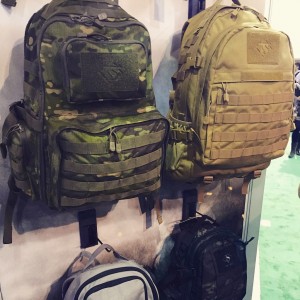 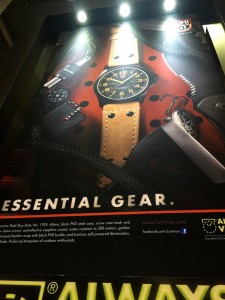 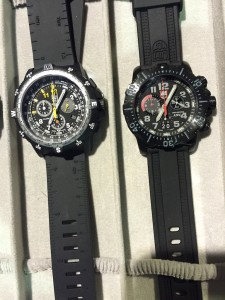 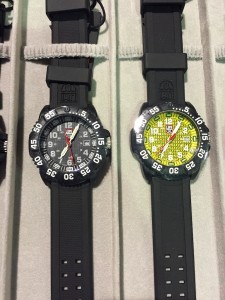