It is no surprise that Steve of Sentinel Concepts has worked with many top companies in an effort to refine pre-production guns. Midwest Industries a company I have been following for some time now recently entered into a partnership with Steve to produce a hybrid but affordable rifle.

Wednesday I finally got a chance to hit the range and break in that gun. It was 19 degrees and misting sleet, That’s not uncommon for Michigan so train like you fight right! So we took the 16 inch Custom Hybrid M-Lok out to get sighted in and run a few rounds through her.

The first 3 shots grouped at about ¾ of an inch at 25 yards about 2 inches left and 1 inch low. 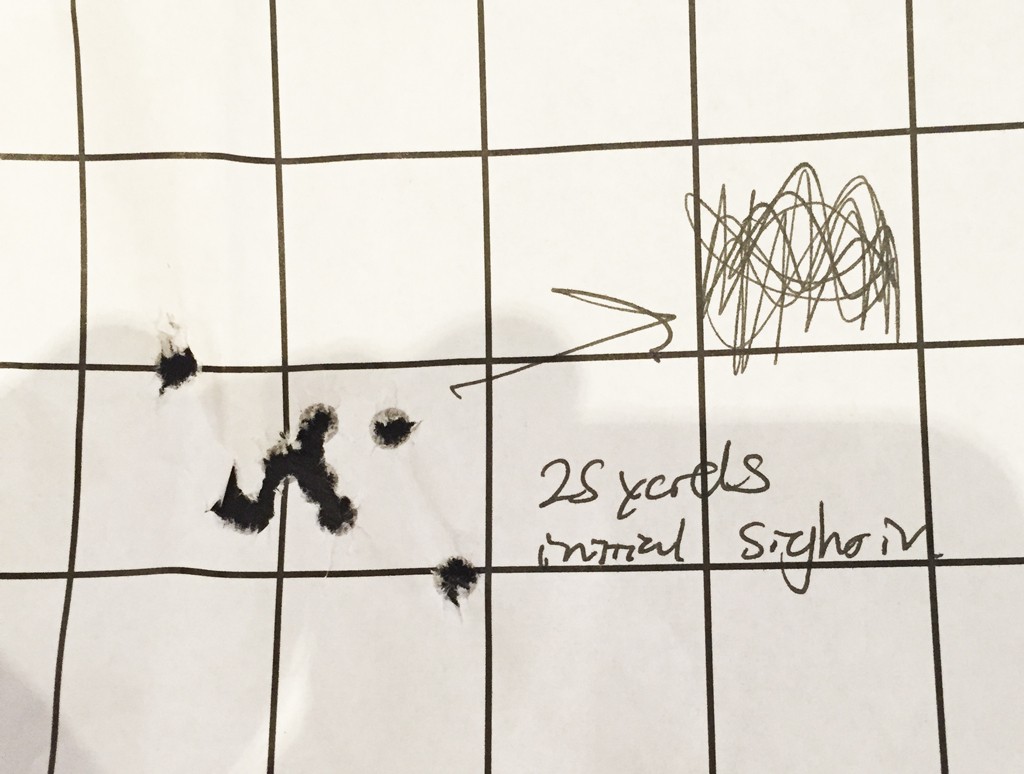 We made a slight adjustment and moved out to the 50 yard line. At 1x magnification the group opened up to about 1 inch. Four groups of 3 had me dialed in exactly where I needed to be. I could have done it faster but I hate to adjust more than 4 clicks on each axis at a time. Just a personal preference when breaking in a new gun and optic. 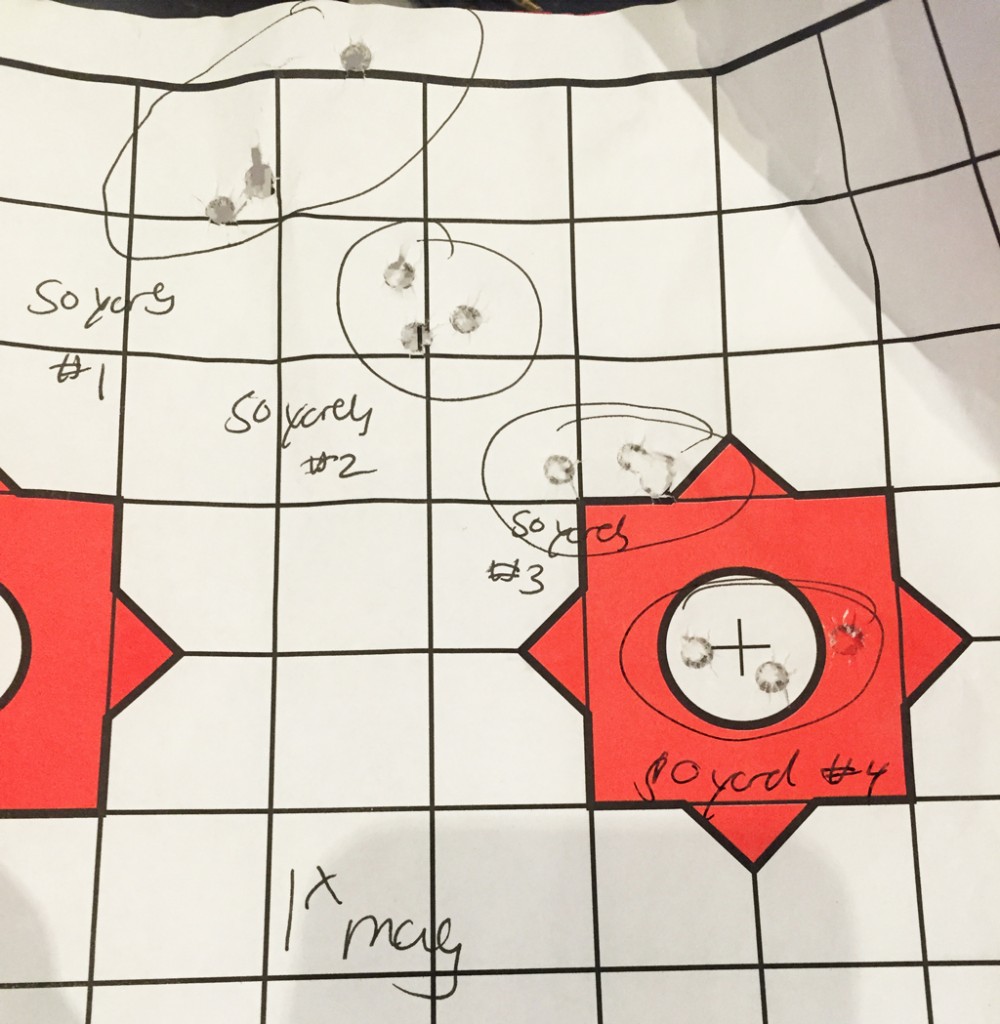 As a note these groups are no indication of the rifle capabilities and are limited by my skill. We brought Chris from Detroit Bullet Works out with his bipod and were able to achieve 10 round 1-inch groups at 100 yards. This gun is sub MOA all day long with the right booger hook on the trigger.

It should go without saying that all other parts were properly torqued and staked making for an incredibly well put together rifle that does exactly what it is supposed to.

This particular specimen had been worked on by Hillbilly 223 in a unique battleworn bronze finish making it look just incredible.

We ran Remington 223, IMI XM193, Federal XM193 and Steel Cased Tul Ammo through the gun in 19 degree weather with no issues. Mags were rotated between USGI and Pmag’s with the various types of ammunition. We only ran 120 rounds through the gun so far, certainly this is only an initial impression.

One thing to note is the trigger on this gun was a competition grade Geissele trigger. Like the VCOG the trigger needs to be a separate article. I can tell you that I have never in my life shot a trigger this smooth. It’s almost like there is no wall and no break. Your pulling then bang the gun goes off in such a smooth manner. Not the type of trigger for the new shooter but for those who can manage proper trigger discipline, your going to love this flat trigger.

We are going to need much more trigger time on this bad boy to give it a full seal of approval. However when looked at on a level playing field this gun would compete well against guns that are much more expensive. It has all the bells and whistles of an upgraded AR and runs in price closer to a high-end budget rifle.

With this being just the first gun out of the new Sentinel Concepts and Midwest Industries partnership we are all excited to see where this leads. If you’re looking for Mid West made products or are just in the market for an incredibly well priced high end AR then this gun should be on your short list.