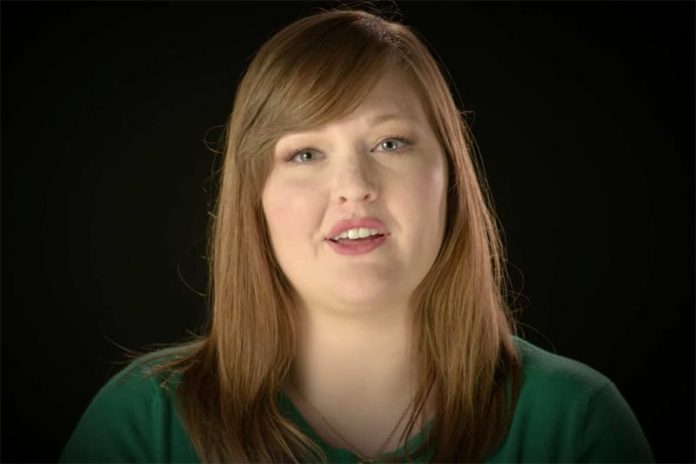 The National Rifle Association has upped the ante in support for Donald Trump with a $6.5 million ad buy featuring a woman who brought a gun to a knife fight.

Kristi McMain, a real life Indianapolis, Indiana woman who came out on the winning end of a defensive gun use, is featured in the new ad, set to run in battleground states over the next several weeks.

“A man attacked me in a parking garage,” says McMain. “Tried to stab me with a 8-inch knife. But I carry a pistol. I fight back. That’s why I am still here.”

Then McMain turns to the Democrat candidate and paints the former Secretary of State as one who is against woman’s rights, saying, “Every woman has a right to defend herself with a gun if she chooses. Hillary Clinton disagrees with that.”

McMain was attacked by a felon out on probation who she shot in self-defense. The man was later charged with attempted murder, robbery and kidnapping.

“This election comes down to my Second Amendment rights – specifically, what happens with the Supreme Court,” McMain in a statement emailed to Guns.com by the NRA. “Hillary has said she doesn’t think people should be able to decide where and when they are allowed to carry a gun, but I know you can be a victim of a violent crime anywhere at anytime. Without my gun, I would not be alive.”