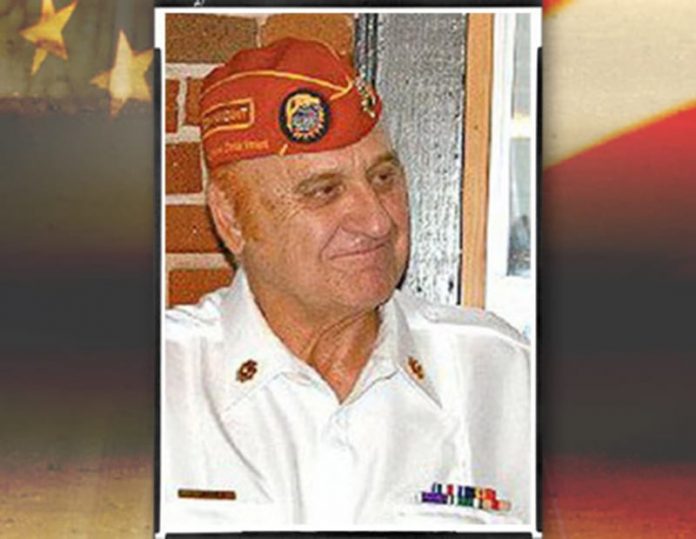 An Idaho man previously convicted for violating the Stolen Valor Act had his conviction overturned by a federal Court of Appeals after the 11-judge panel was convinced that the Act violated freedom of speech protected under the First Amendment.

Elven Joe Swisher, a former Marine who served in the Korean War, wore a Purple Heart while testifying on the witness stand in an unrelated criminal case. It was later determined Swisher, who was honorably discharged in 1957, was never wounded in the line of duty and did not earn the medal. Swisher was convicted of violating the Stolen Valor Act in 2007.

The Act, which made it a misdemeanor to falsely claim military accomplishments, was signed into law by President George W. Bush in 2006, but was struck down by a U.S. Supreme Court six years later, at that time also citing a violation of the First Amendment.