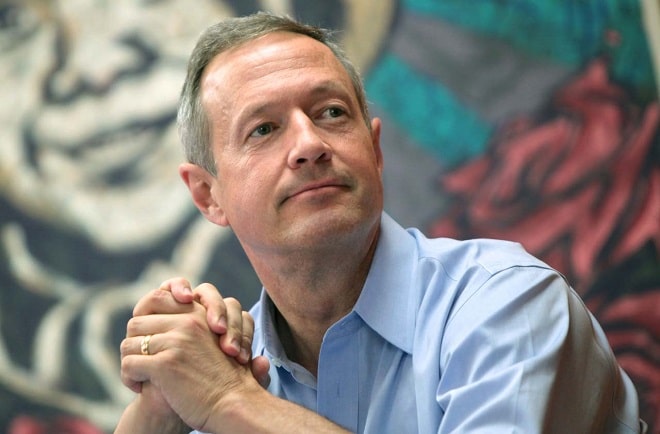 Just a month after riddling an earlier decision and sending it back down to a lower court to rehear, the U.S. Fourth Circuit has voted to do the job themselves.

Early last month a panel for the appeals court, citing the ban violated the Second Amendment, kicked the 2014 decision by U.S. District Court Judge Catherine Blake upholding the prohibition back downstairs with the mandate that it be heard with new guidelines, requiring Maryland to prove the restriction argued in Kolbe v. Hogan furthers a compelling interest and is narrowly tailored to achieve that interest.

Citing the fact that more than 8 million AR- and AK-variant rifles as well as an estimated 75 million large capacity magazines are in circulation, the panel found the type of guns banned in Maryland were in common use.

“We therefore struggle to see how Maryland’s law would not substantially burden the core Second Amendment right to defend oneself and one’s family in the home with a firearm that is commonly possessed by law-abiding citizens for such lawful purposes,” wrote Chief Judge William Byrd Traxler, Jr. for the 2-1 majority.

This ruling was subsequently appealed by the state, who sought instead of a rehearing at the lower level, to take the case in front of the full Fourth Circuit in an en banc review.

“Although the panel majority did not render an ultimate decision on the constitutionality of Maryland’s law, its unprecedented decision, as a practical matter, substantially limits the authority of sovereign States to enact laws to address threats to the safety of their citizenry,” wrote Maryland Assistant Attorney General Matthew J. Fader in his Feb. 18 appeal seeking rehearing.

The en banc process is often asked for but rarely granted by the Fourth Circuit, which requires a majority of all eligible judges on the bench to vote for a rehearing. In the past decade there has only heard about 20 cases en banc by the court — including just three in 2014 and none last year.

Nonetheless, most of the 17 active judges voted to rehear the Maryland case last Friday. The current makeup of the court is heavy with recent nominations from President Obama, which gives the panel 11 judges coming to the bench by way of appointments from Democrats, the majority of which have been installed by the current chief executive.

The appellants in the case opposed en banc review as being unwarranted.

“The outcome in the re-hearing is too close to call at this point,” noted the National Rifle Association in a statement last week.

Should the Fourth Circuit reverse the lower court’s ruling entirely and find the ban unconstitutional, it would create a split in the courts as the Second, Seventh and D.C. Circuits have all in recent years upheld prohibitions on guns defined by local jurisdictions as assault weapons. This, in turn, would pave the road to a Supreme Court challenge in future months to satisfy the split.

Upholding the ruling would likely send the challenge to the Supreme Court as well, especially if a new justice perceived to be cut from conservative cloth fills the late Justice Antonin Scalia’s vacant seat.

Oral arguments are scheduled for May 16 in Richmond, Virginia.