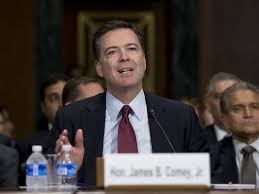 Gun owners know that more laws doesn’t lead to less crime. USA Today is reporting that an FBI error on the South Carolina racist shooter’s background check allowed him to purchase the handgun used in the murders.

The Columbia police report included information that Roof admitted to drug possession, which would have triggered a denial by the FBI NICS review process. That information was never seen by the reviewer because the FBI’s database did not include Columbia police contacts in its check of Lexington County, where Roof had been held after the arrest.

Let’s get better at enforcing the laws that we have before we start talking about new ones.

“We are all sick about what happened,” Comey said, adding that he has ordered a review of the gun background check process.